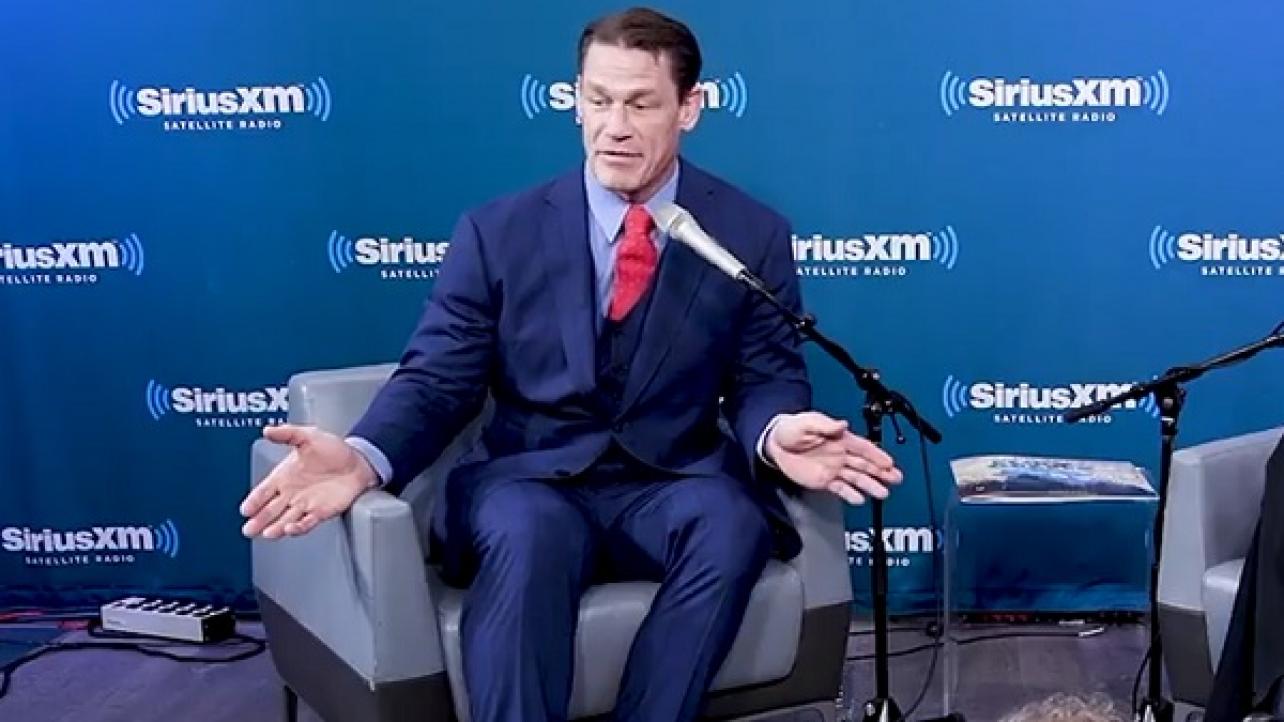 Cena Apologizes For Past Criticism The Rock, Explains Why He Was Ignorant

While making the rounds to promote the release of his new film, Bumblebee, John Cena spoke with the folks from The Gorilla Position Podcast about balancing Hollywood and pro wrestling careers, his past criticism of Dwayne “The Rock” Johnson for the same thing and more. Featured below are some of the highlights.

On making the transition from pro wrestling to Hollywood and apologizing for his past comments about Dwayne “The Rock” Johnson: “I’m sorry and I was wrong. That’s the best thing I can do. I think my gripes were legitimate inside the WWE Universe. The WWE Universe is so dedicated and so fanatical, that they’re giving me the same comments that I once gave Dwayne Johnson because every Monday and every, now moving to Friday, when they turn on the TV, that’s their lives.

“That’s the thing they follow the most. I’m not there anymore, I’m here promoting Bumblebee. They’re gonna watch Bumblebee but it’s only like they’ll go to the movie theatre just once, twice, whatever watch it. It’s every Monday! And if you’re not there every Monday, as a viewer, especially since I’ve been with you guys for fifteen years, you now feel offended. Especially since before, I was like, ‘Hey man, where’d you go?'”

On the difficulty in balancing both careers and how criticizing The Rock in the past made for good TV: “This is a very tough balancing act and it’s one, when I called out Dwayne, I called him out because of ignorance. I called him out as someone who had tunnel vision in WWE and didn’t understand the process that when you make a movie, you are not allowed to do anything else. Because if you ruin this, if Seth Rollins puts my nose over here, I can’t film the movie. And that’s not conceded, there’s 100 other people who’s financial well-being depends on if I show up for work in one piece. So, if I stop production, that could shut production down. That cost the movie money, it hampers the success of the movie. So once again – I was foolish, selfish and ignorant but it made for awesome TV!”

Check out the complete Gorilla Position interview with John Cena below.

Cena Apologizes For Past Criticism The Rock, Explains Why He Was Ignorant