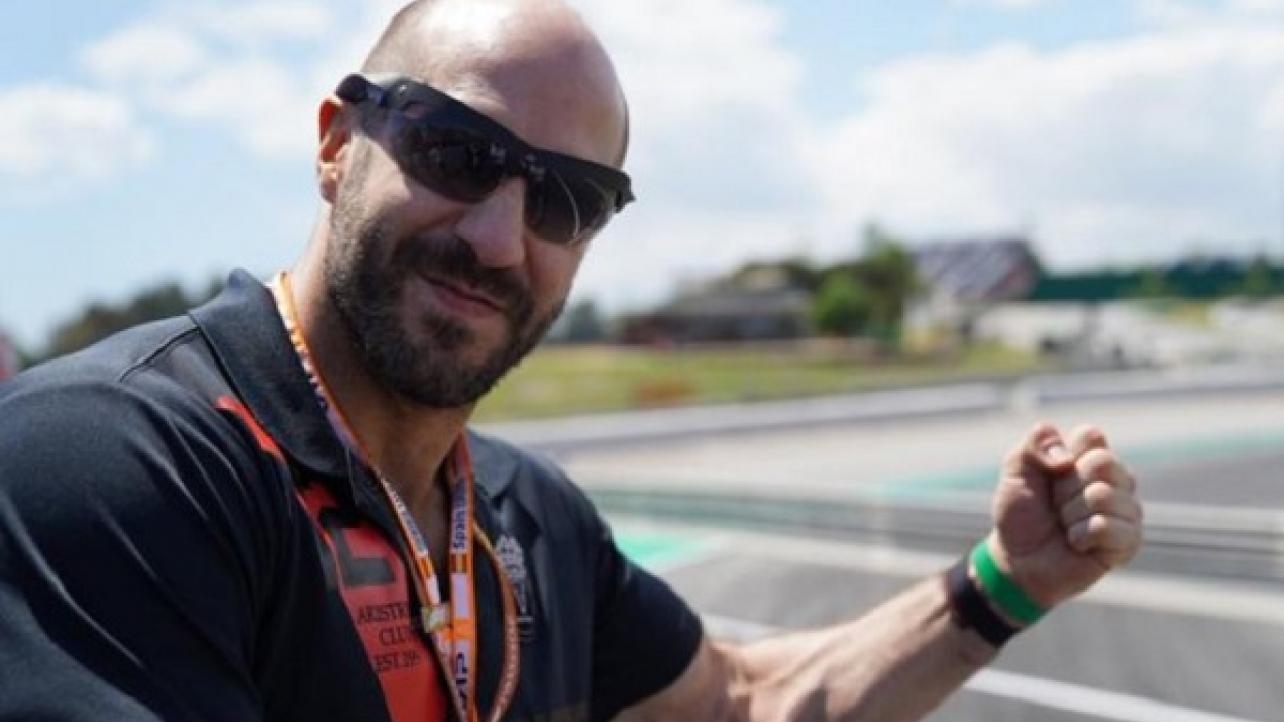 Cesaro Reveals Who Came Up With The Idea Behind “The Bar”

“The Swiss Cyborg” Cesaro recently spoke with talk SPORT about his old tag-team with Sheamus, The Bar, and how he found out they were breaking up. He also revealed which WWE Hall Of Famer came up with the idea behind The Bar.

Check out some of the highlights from Cesaro’s interview with talk SPORT below.

On how he found out ‘The Bar’ was breaking up: “See, I was traded after the Superstar Shakeup. So, I actually thought that The Bar may not have been broken up, you know? You never know! Then, all of a sudden I get a message like ‘Hey, your travel changed,’ and I’m like ‘Ah, OK yeah, guess I’m a Raw guy now!'”

On Mick Foley coming up with the idea for ‘The Bar’: “For all I know, yes, it was his idea to put us together. He saw something in that and he was lobbying for the best-of-seven series and then to make us a team. So, thank you Mick!”

Check out the complete Cesaro interview at talkSPORT.com.

Cesaro Reveals Who Came Up With The Idea Behind “The Bar”