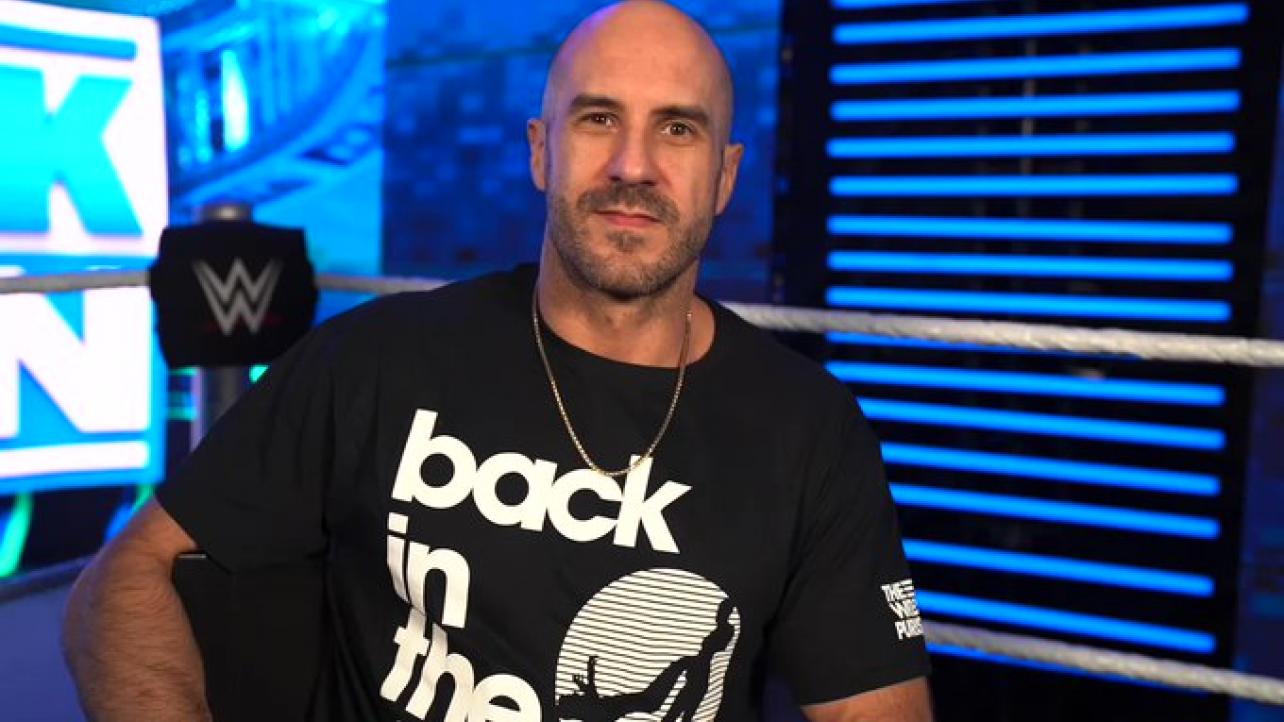 Cesaro recently appeared as a guest on the Into The Danger Zone podcast for an in-depth interview covering all things pro wrestling.

During the appearance on the program, the WWE veteran spoke about the company changing things so frequently making things fun for him, how it’s all about doing the best you can and more.