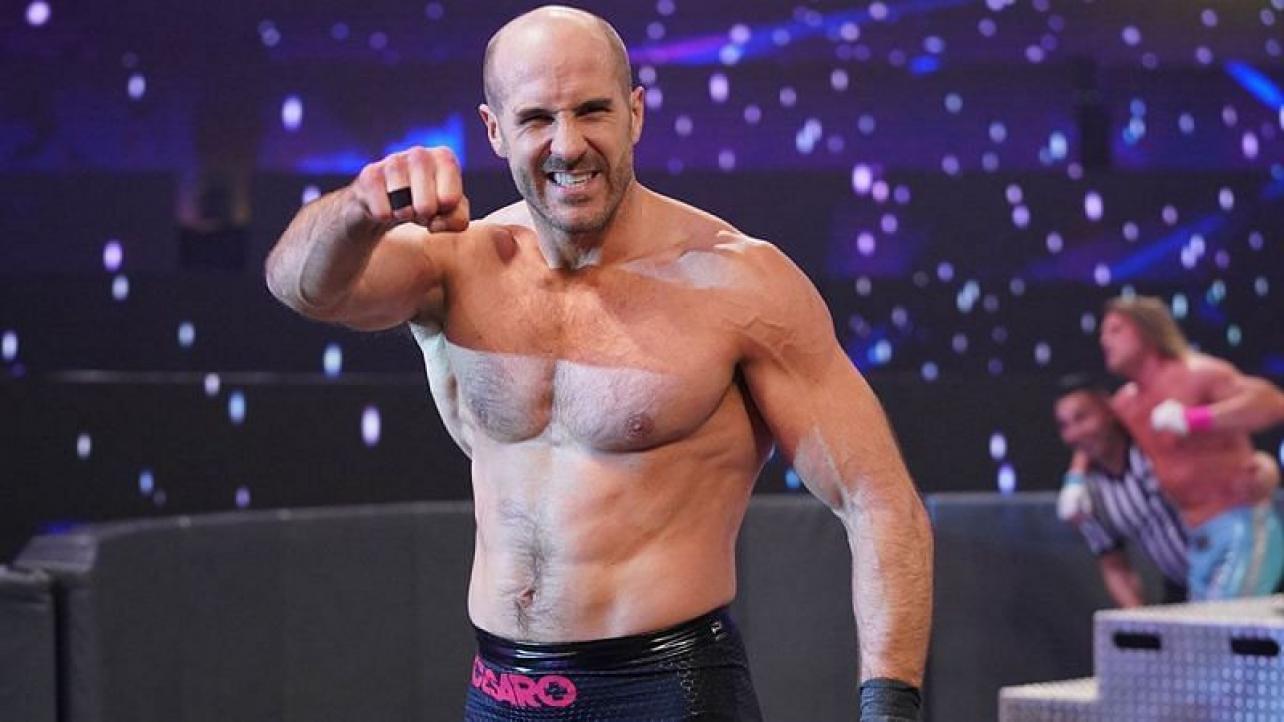 Last month, World Wrestling Entertainment announced an upcoming tour of the United Kingdom. To see the cities and dates scheduled for the tour, check them out below:

WWE Smackdown Superstar Cesaro recently spoke to GiveMeSport, where “The Swiss Superman” commented on WWE’s return to the region, as well as his past experiences there. The first ever Andre The Giant Memorial Battle Royal winner told Louis Dangoor:

“I’m so excited. Great great cities, obviously Newcastle, London, Cardiff and Glasgow. Great cities, great fans and just to tour again, you know? I miss England, I miss the tours because that’s when we usually talk football, that’s even we can go and watch football games, go to the stadiums and just have a good time.” Cesaro continued, “That’s when I can bond with people who speak more my language. Over here, you try and bring up football or the Euros and people don’t know what’s going on, and I’m just like ‘Come on, guys.’ I miss it, and I’m so excited to go back.”