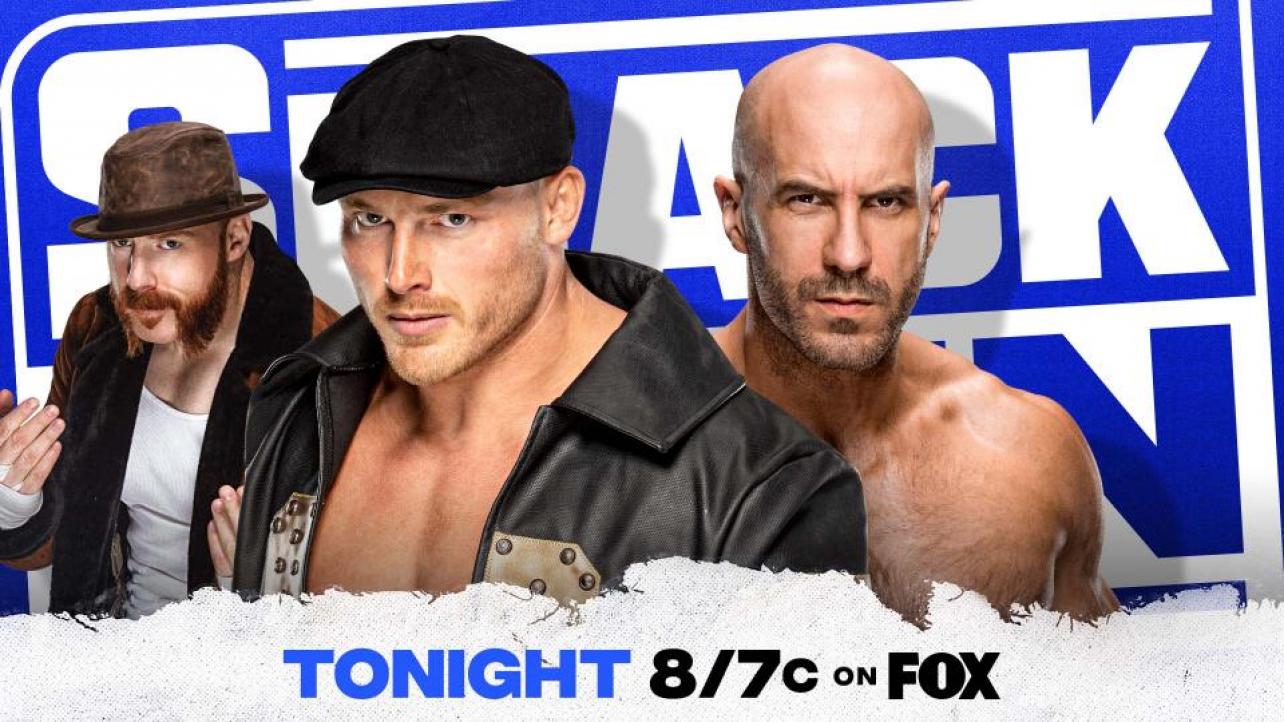 You can officially pencil in a new match for tonight’s edition of WWE Friday Night SmackDown.

Ahead of tonight’s WWE on FOX program, which emanates from Allstate Arena in Rosemont, Illinois, a new singles match has been announced for the show.

Officially added to the lineup for tonight’s show is Ridge Holland vs. Cesaro in one-on-one action.

The Holland-Cesaro bout joins the previously announced return of Roman Reigns, who will react to Brock Lesnar running rampant on last week’s show as the road to their Universal Championship showdown at WWE Day 1 continues.