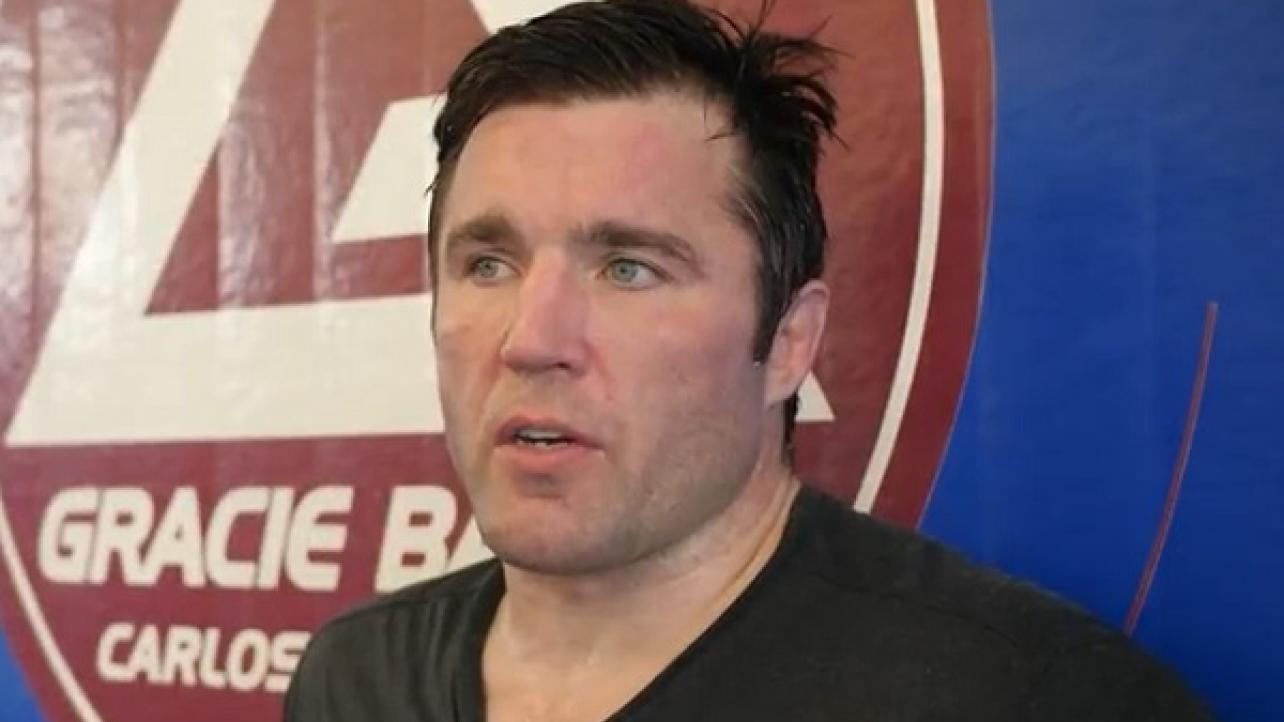 During a recent episode of his podcast, “You’re Welcome,” former UFC / current Bellator MMA fighter and ESPN analyst Chael Sonnen spoke at length about his thoughts on the current attention surrounding Becky Lynch, his latest opinion of Ronda Rousey’s transition from UFC to WWE now that she has spent some time with the company. Featured below are some of the highlights.

On being pleased with the real-life direction WWE is taking Ronda Rousey’s storyline and his thoughts on Becky Lynch shooting on her in promos: “Ronda Rousey is in some verbal dust up with some jobber wrestler that is accusing her, accurately, bringing real life into the storyline, but accusing her of hiding under her blanket and taking her ball and going home as soon as she had a defeat in mixed martial arts, and I think that’s a really good storyline. But, whenever you have a worker — and I would provide you with her name if I had the foggiest idea of what it was — but whenever you have a worker that starts to bring in real life and reality, it’s usually incumbent on the other worker to have to answer for it with a truthful answer.

“When one person shoots on you, it’s very had to work back. If they shoot on you, you gotta shoot on them. That’s the general rule. So, if Ronda’s gonna be forced to answer for her departure from MMA, she’s gonna have to tell the truth. And I think that Ronda’s been very candid. To know that she’s been hiding under a blanket, taking her ball and going home, and was looking to go elsewhere, that’s evidence and information that you have because Ronda provided it.”

On why he feels Becky Lynch’s approach is getting over and how he feels Rousey should handle it: “‘Jane Doe Jobber’ is getting traction with this because she worked reality in to the script, and it’s like anything in life, guys, it’s the truth that hurts! Somebody’s telling lies about you? Eh, that’s annoying. That doesn’t hurt. It’s the truth. And she’s gonna gain traction with it, and she’s gonna stay on Ronda, and it’s not gonna go away whether it’s scripted television, entertainment or not. And the good folks of WWE, contrary to what you believe, are not gonna hand Ronda the answers. They’re just gonna hand her lines.

“It’s incumbent upon Ronda, as the performer, to get the psychological edge here. And you see the fascination. You see where logic is not gonna work. The logic is, ‘Yeah, I went out there and did it. I got off my biscuit and I went in there and risked it. You never did. So how could you possibly judge me? I failed at something that you never once had the courage to try.’ That would be the logical answer! I’m just telling you. Logic does not work in a debate. So where is Ronda gonna go with it? I don’t know, but I think we’re gonna have some fun finding out.”

Check out the highlights of the episode of the “You’re Welcome” podcast with Chael Sonnen featuring his comments about Ronda Rousey and Becky Lynch via the YouTube player embedded below.