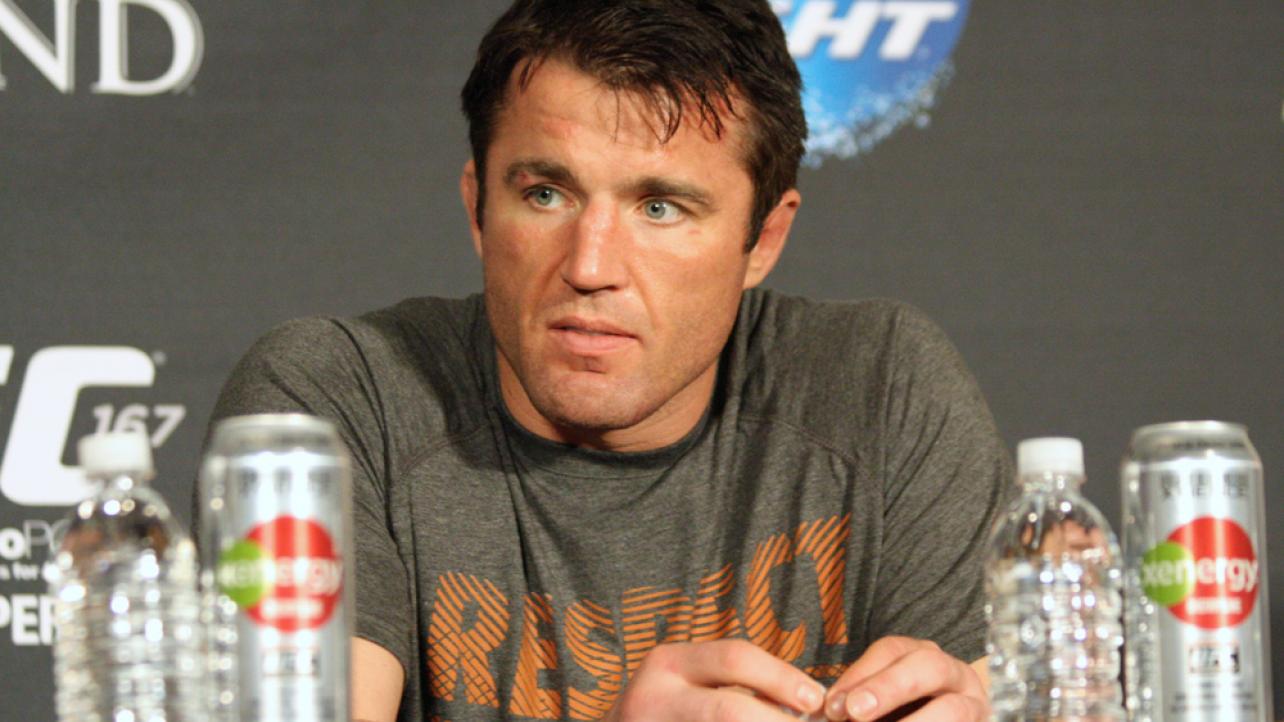 During his appearance on the show, Sonnen, who is currently in the semifinals of the Bellator MMA Heavyweight Championship Grand Prix tournament, revealed that he was extended an invitation from WWE to compete in the Andre The Giant Memorial Battle Royal at WrestleMania 32.

“I kind of pissed those guys off,” Sonnen said. “I was asked to be a contestant in a [battle royal] and I wasn’t against it, but I just couldn’t get the date. I actually worked hard and I tried to clear it. I tried to do it but [WWE] thought I blew them off. I haven’t really heard back and whenever they come to down, they invite me and give me and some friends some really good tickets and we have a real blast.”

Sonnen also revealed that in 2014, he was offered a $5 million contract to end the remainder of his contract with the UFC and move on to WWE. He spoke about declining that offer as well.

“I was still under contract with the UFC and I never took this to Dana,” said Sonnen. “I handled it on my own. I told [WWE], ‘No’ and that was the end of that. I never told Dana White this story, but here’s why I didn’t tell him. I knew if I called Dana and said, ‘I’ve got a $5 million offer from Vince McMahon,’ Dana would have matched it.”

Check out the complete Chael Sonnen interview from the In This Corner podcast at CBSSports.com.