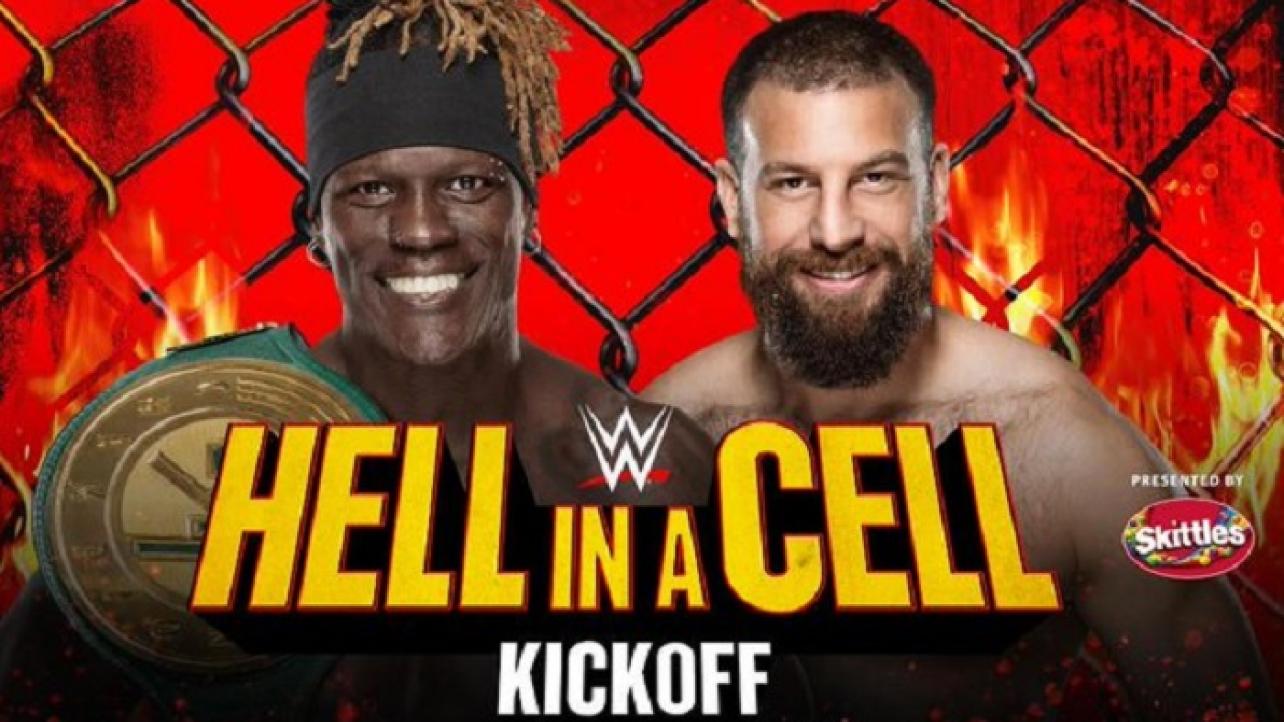 Add another championship match to the official lineup for tonight’s WWE Hell In A Cell 2020 pay-per-view.

On Sunday afternoon, WWE announced via their various digital platforms, as well as on their official website, that the WWE 24/7 Championship will be on-the-line in a new match added to the lineup for WWE Hell In A Cell 2020.

Announced for the WWE Hell In A Cell Kickoff pre-show, which streams across all of WWE’s digital platforms starting at 7p/6c, as well as on the WWE Network, is R-Truth defending his WWE 24/7 Championship in a one-on-one showdown against Drew Gulak.

Check out the official WWE Hell In A Cell Kickoff Show announcement for tonight below, and make sure to join us here at eWrestling.com this evening for LIVE WWE Hell In A Cell 2020 results coverage from Amway Center in Orlando, FL.

It’s the most hellacious night of the year.

Don’t miss a moment of the action, including #247Champion @RonKillings vs. @DrewGulak, on the #HIAC Kickoff! https://t.co/HxuD9W1k8Y