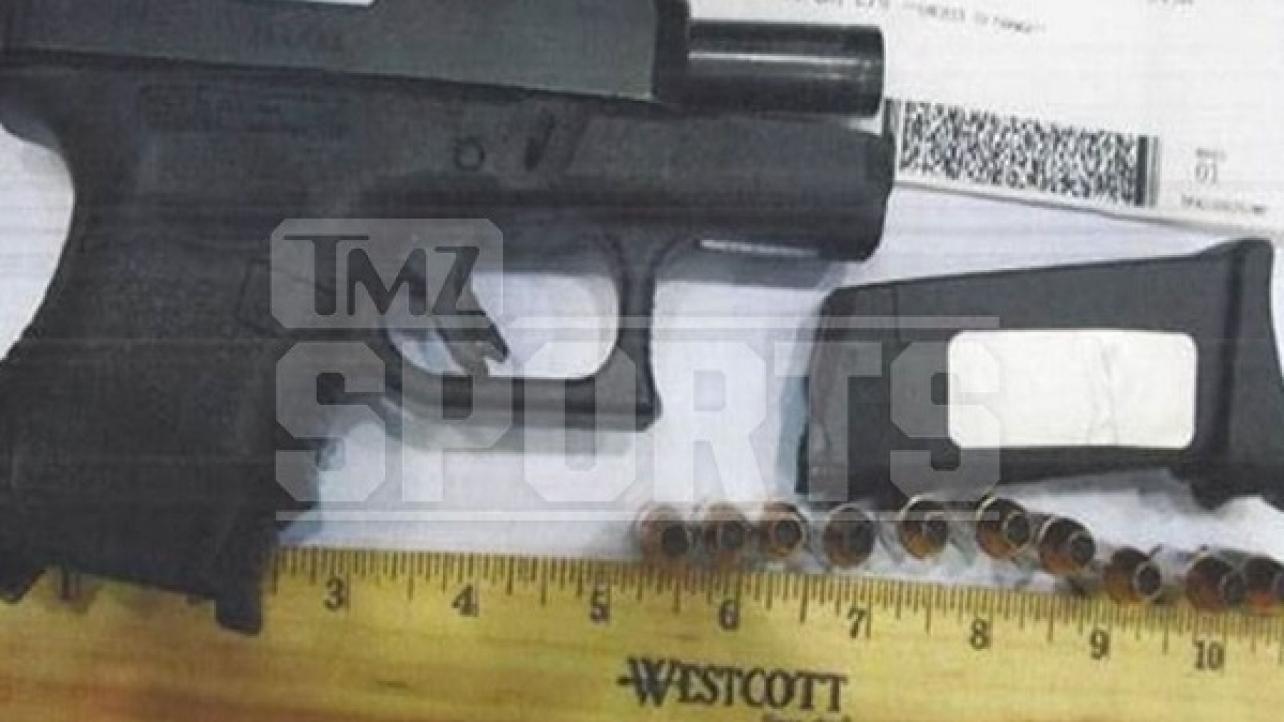 Terri Runnels is off the hook after being arrested and charged with carrying a concealed firearm when she was found with a gun at the Tampa International Airport a couple of weeks ago.

TMZ Sports reports that prosecutors have dropped the case against the former WWE Superstar and have issued a “letter of release” dismissal, which means the case has been dropped but could in theory be picked up again (unlikely) by prosecutors at a later date.

After being arrested and charged, Runnels released a video suggesting that she simply forgot she had a gun in her bag, but officials didn’t care and took her into custody. She was facing up to a five year prison term if found guilty.