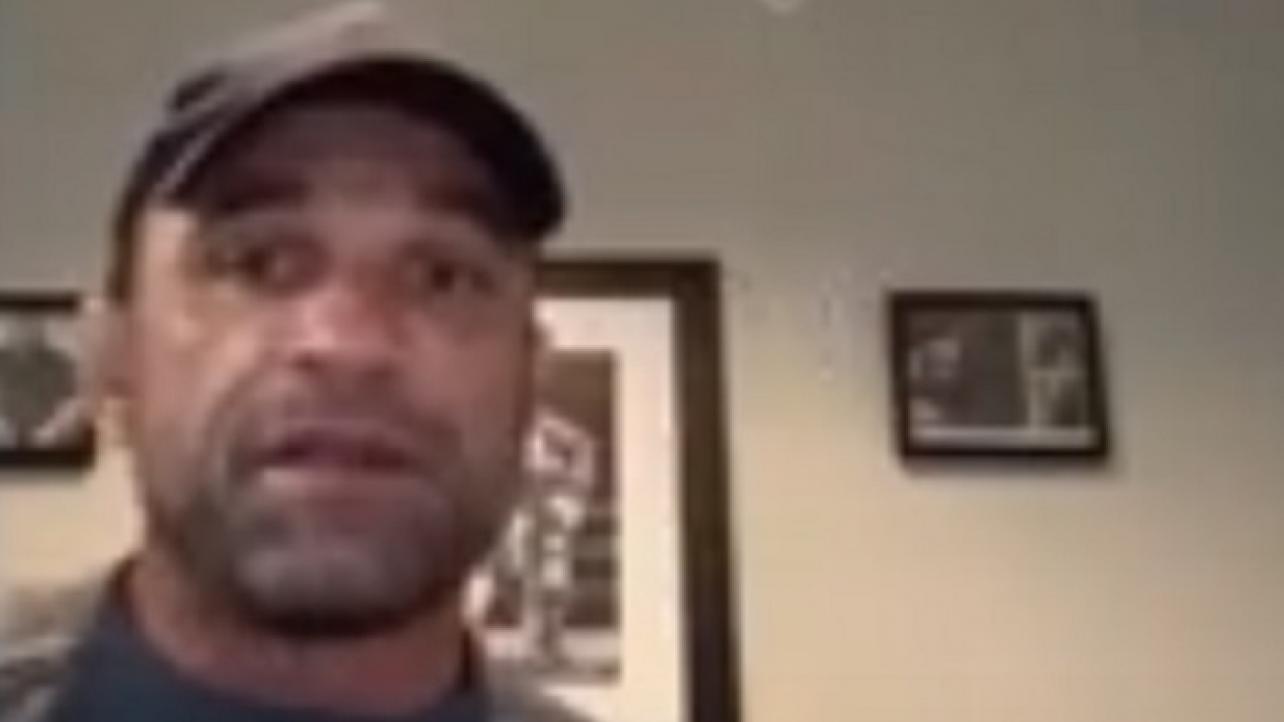 Charlie Haas Compares Working For WWE Now And In The Past

Charlie Haas recently appeared as a guest on the Wrestling Inc. Daily podcast for an in-depth interview covering all things pro wrestling.

During his appearance on the popular pro wrestling program, Haas spoke about the differences between working for WWE now compared to when he was an active Superstar for the company.

“I’m very thankful for having the opportunity to wrestle for WWE. It was a dream for my brother and I when we were little to wrestle for them. Unfortunately, it was cut short when Russ died when we were in the developmental territory, but I was able to still reach the goals that our brother and I had. Plus, with me and Shelton [Benjamin] and Kurt [Angle], I’m very thankful for that. But there’s a lot less pressure (in SWE). They actually let me wrestle the way I want to wrestle. They let me cut my own promos. They don’t give me a piece of paper to write what to say, ‘We just want you to get this.’ Okay, I want to say it the way I want to. ‘That’s fine. Just do it. Just get it over.’ I go out, and I’m not feeling like, ‘You didn’t work the arm good enough, or the leg or your kick looked terrible.’ They never build you up when you’re up there. They just kept picking on you, picking on you, picking on you. You’re just like, ‘Man, did I really suck? Maybe I do.’”

Check out the complete Charlie Haas interview below, or by visiting WrestlingInc.com.

Charlie Haas Compares Working For WWE Now And In The Past