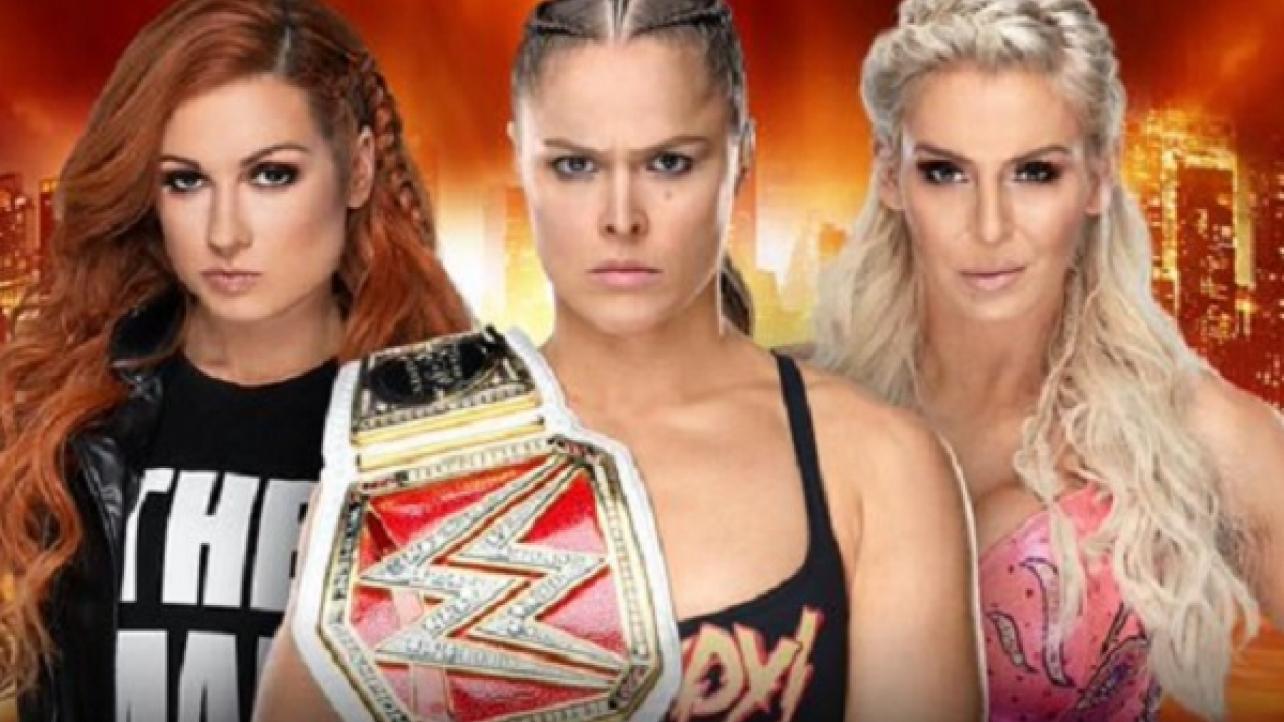 – As noted, WWE announced on Monday that WrestleMania 35 will feature the first-ever women’s main event, as Ronda Rousey vs. Charlotte Flair vs. Becky Lynch in a Triple-Threat Match for the RAW Women’s Championship will be closing the show. Soon after the announcement was made, Charlotte Flair took to social media to comment on the historic news. Check out her comments below.

It’s been my…it’s been OUR goal to main event #WrestleMania. It was never just talk, it was the hard work of every woman past, present, and future to get us here. We won’t let you down. 13 days. #HERstory #Evolution

– WWE has changed the air time for the weekly NXT U.K. TV show on the WWE Network. The show has moved from 3pm EST. each Wednesday to 4pm EST. each Wednesday. This week’s show will feature the announcement of the WALTER vs. Pete Dunne match for the WWE United Kingdom Championship at NXT TakeOver: New York.