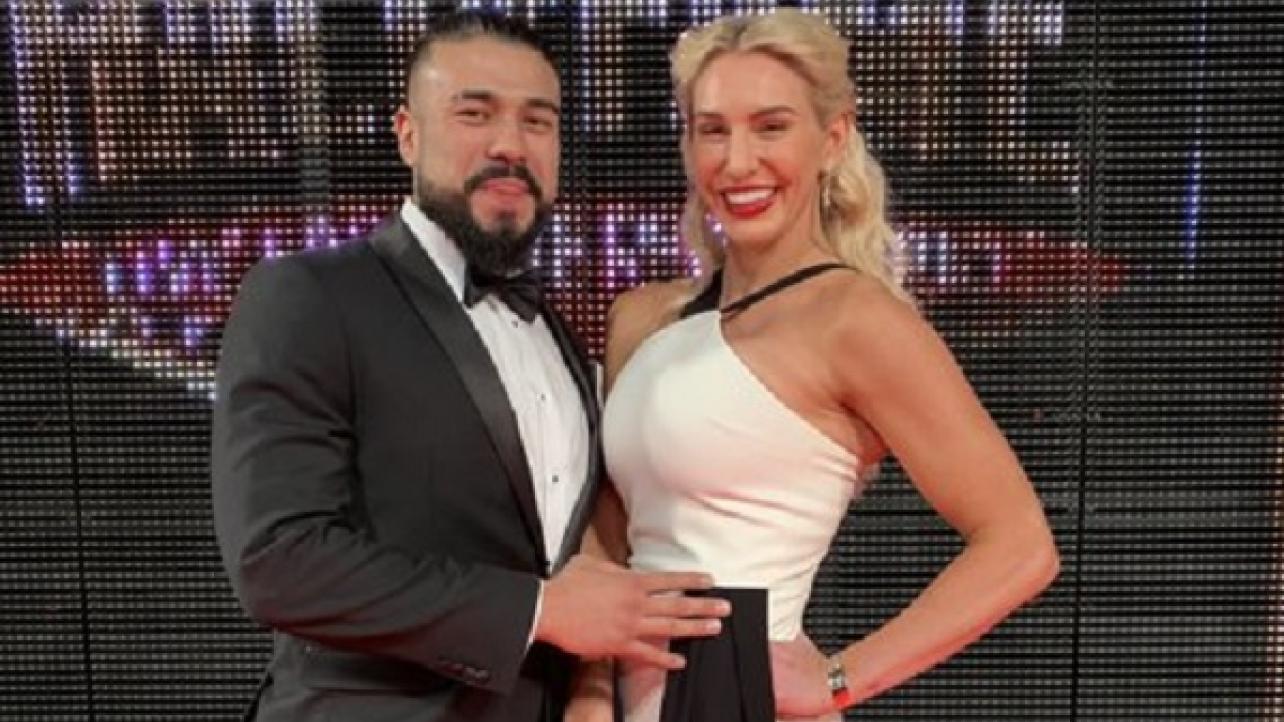 – Casey Michael of Squared Circle Sirens reported yesterday that Nia Jax is set to undergo surgery later today. Jax is suffering from torn ACLs in both knees and it is expected to keep her out of action for much, if not all, of 2019.

– Squared Circle Sirens also notes that Shadia Bseiso – the first Arab wrestler from the Middle East to sign with WWE – has been released from her developmental contract with the company. Her husband, Nasser ‘Jimmy’ Alruwayeh, was also released.

– In response to a TMZ report that she is engaged to Andrade, Charlotte Flair released the following statement to Pro Wrestling Sheet:

Don’t believe everything you read online. Unless you read that I’m the most decorated women’s wrestler ever, because that is fact.

No, we are not currently engaged.