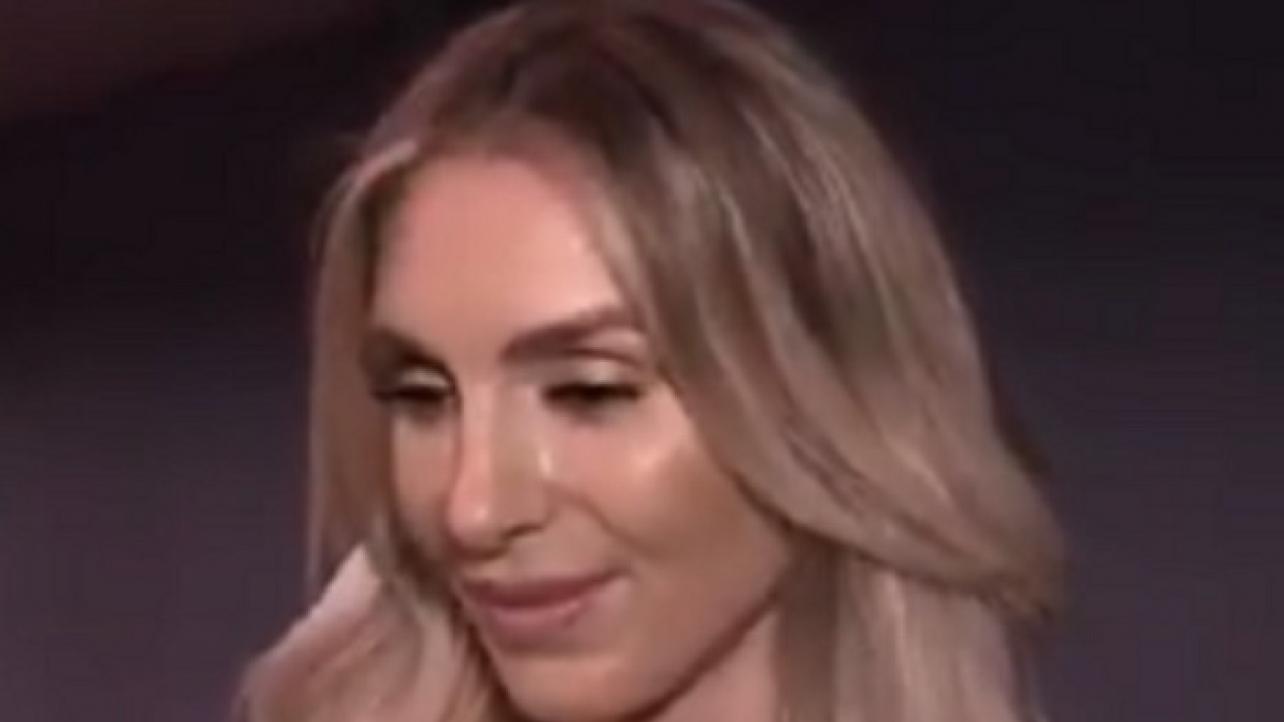 As noted, Charlotte Flair spoke with Sports Illustrated ahead of last night’s WWE Hell In A Cell pay-per-view to promote her Raw Women’s Championship showdown against Rhea Ripley on the card.

In addition to the highlights we recently published from the interview, “The Queen” also spoke about the pressure she feels in the women’s division in WWE, how missing WrestleMania 37 was devastating to her and more.

On missing WrestleMania 37 being devastating to her: “I was devastated. I did not take that easy. Missing WrestleMania was hard. As much as it hurt to miss WrestleMania, it was amazing to watch Sasha and see her succeed. Seeing her come off Mandalorian and be in the main event, that was amazing. And Bianca has that special ‘It’ factor. She needs to keep taking that and run with it. Her story, and what she embodies, it’s incredible. So I was happy for both Sasha and Bianca.”