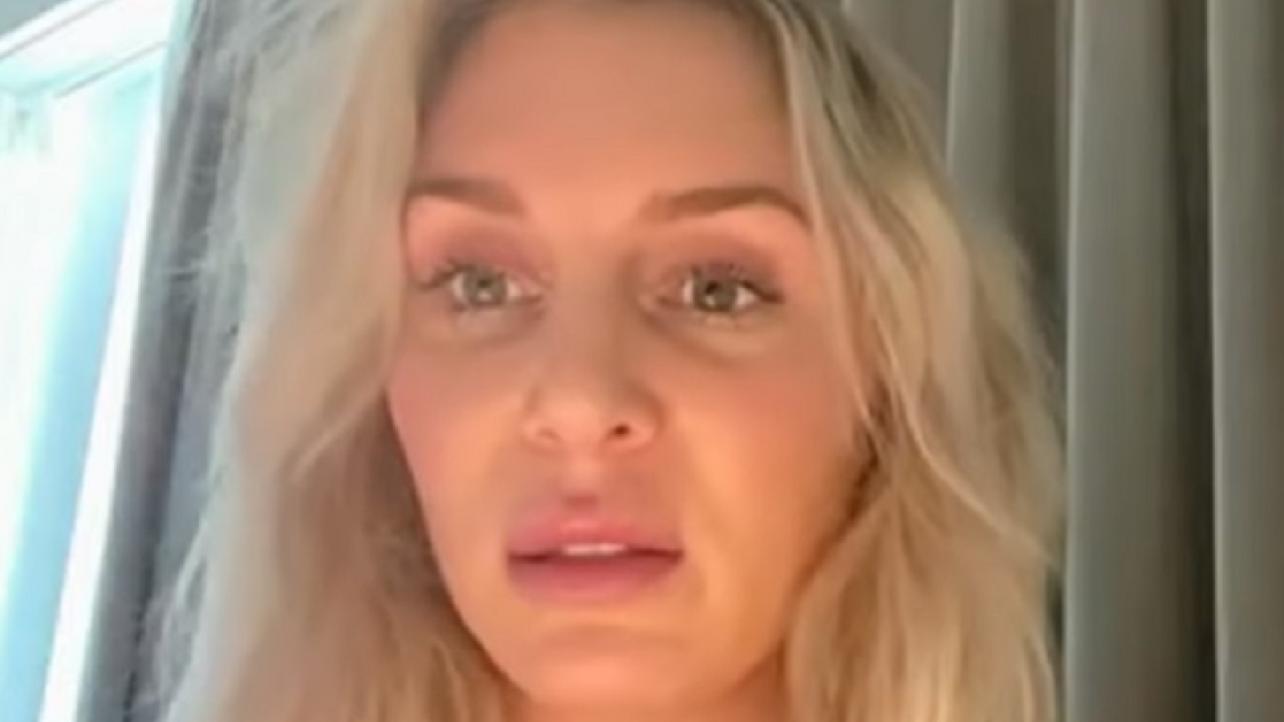 During a recent appearance on the Vibe & Wrestling Show, “The Queen” touched on whether or not she feels WWE needs “Rowdy” Ronda Rousey to make a comeback.

Featured below is an excerpt from the show where Charlotte Flair talks about a potential Ronda Rousey comeback and whether or not it’s something that WWE needs.

“Oh, ‘need’ is a very strong word. Do I think Ronda adds to the division? 100%. But ‘need?’ No. We have an incredible list of already established stars, and ones that are on the rise. So ‘need’ is a strong word, but do I think she brings a lot to the table? 100-percent.”

Check out highlights from Charlotte Flair’s interview on the Vibe & Wrestling Show below, and make sure to join us here at eWrestling.com this Sunday night for live WWE Royal Rumble 2021 results coverage.