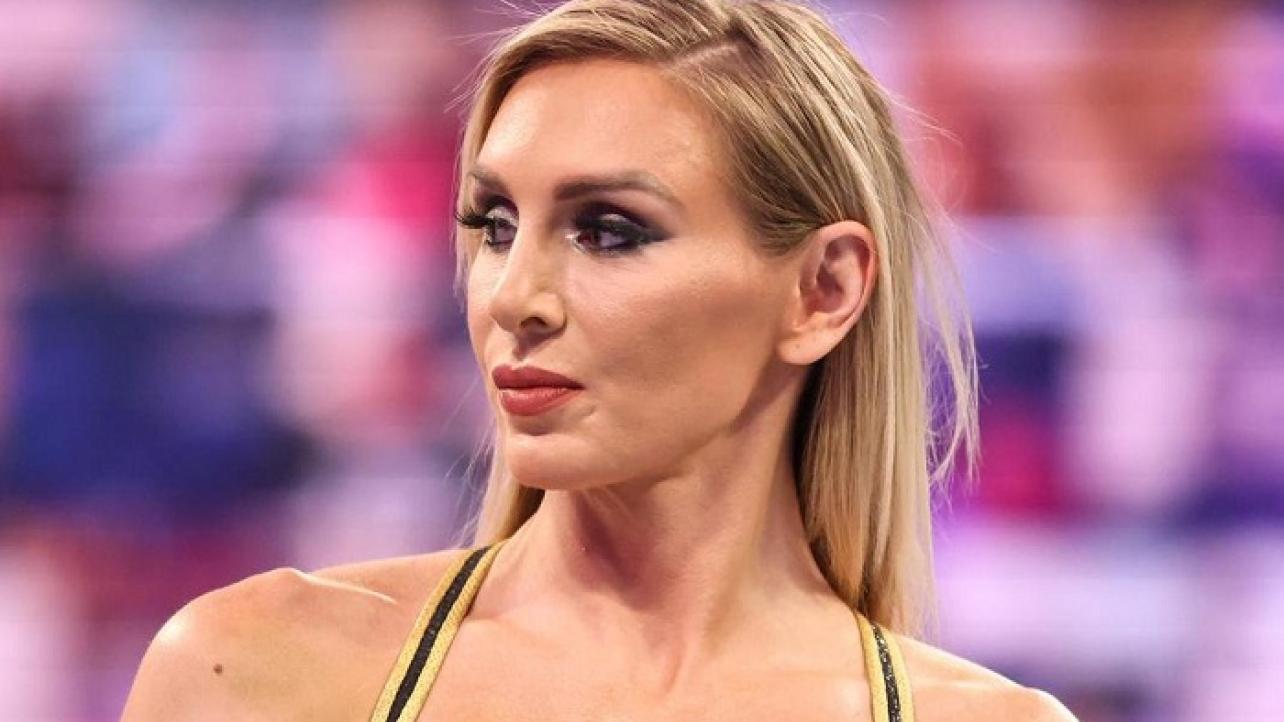 During the discussion, “The Queen” spoke about ignoring internet wrestling rumors because they are more often than not untrue, as well as how she came back hungry after WrestleMania to evolve her character.

On how she ignores a lot of the rumors are wrestling sites since most of the time they are not true: “I laugh at a lot of them. There are reports of me being backstage for events that I’ve never gone to, there are so-called sources that exist for these articles, but they never called me. I ignore most of these things because I don’t believe in giving them life. Silence is the best way to deal with them.”

On how she came back hungry after WrestleMania and hopes to continue to evolve as a character: “I just wanted to come back unapologetic. I just couldn’t keep apologizing for what I’ve accomplished. If someone else was in my spot, they wouldn’t apologize for being there. I realized I’m damned if I do [and] damned if I don’t. I just had to own it. I will never understand why people think I should be content with what I’ve done. I don’t want to be that person that just feels like I’ve peaked. I always come back hungry because there is so much more that I can do. Do men’s careers end after five years? They don’t get criticized for wanting to do more and be better. You don’t tell the men that they have an expiration date on their careers. No woman should have an expiration date.”

Check out the complete interview at TVSourceMagazine.com.