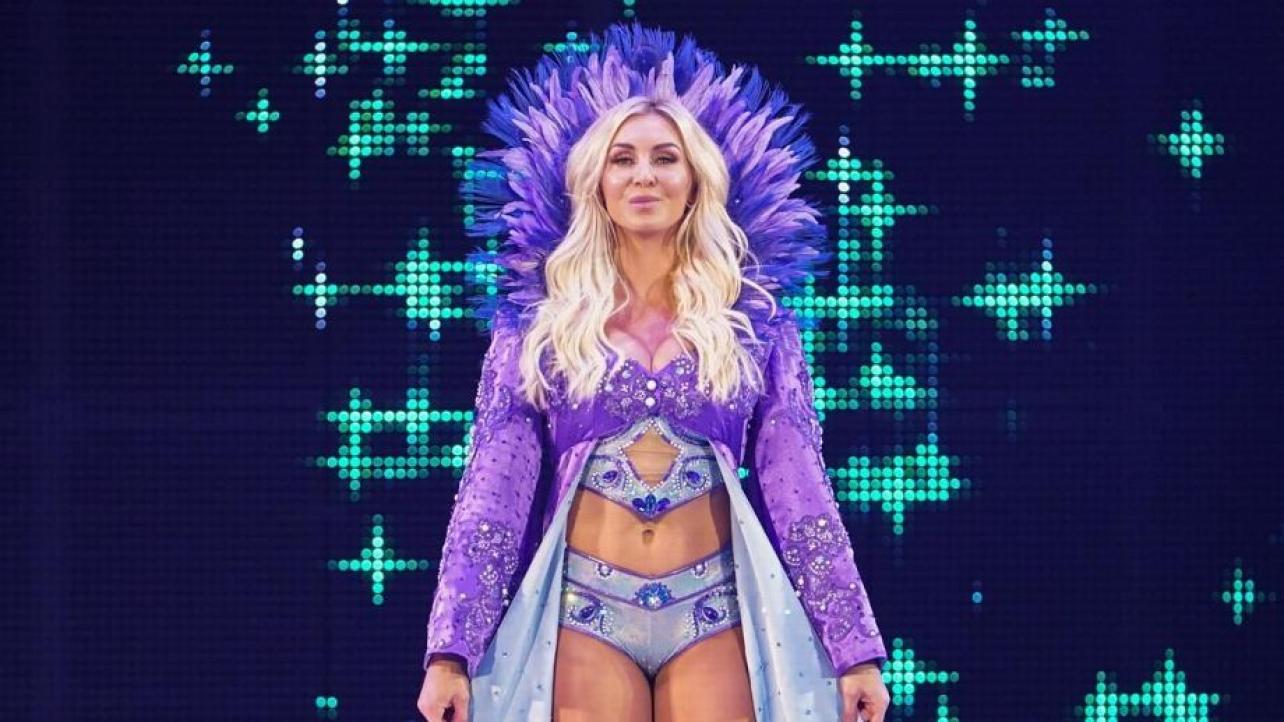 Charlotte Flair: “I Dont Need An All-Women’s Show To Highlight My Skill”

Ahead of last Sunday’s NXT TakeOver: In Your House, Triple H spoke to the media, and discussed the possibility of another WWE based women’s event. “The Game” stated:

“Equality is equality. Equality is not ‘I want my own show.’ Equality is not ‘we have to have our own program.’ If I told you that I was making an all men’s program and didn’t want women on it, it would be criticized…Will we do another all-women’s event down the line? Possibly, but it’s not a must-have at the moment. I think we do an amazing job of displaying our female athletes. Is it perfect? No. Will it always be in flux? Yes, but we do a pretty good job. In my opinion, the best female performers in the world are in WWE and if they are not, they want to be”

Current Raw Superstar Charlotte Flair shared her thoughts on an all-women’s event with Bleacher Report, and stated that she wants to be the best of any gender. The former Raw and Smackdown Women’s Champion explained:

Charlotte will hit the ring this Sunday, when she challenges Rhea Ripley for the Raw Women’s Championship, at WWE Hell In A Cell.

Charlotte Flair: “I Dont Need An All-Women’s Show To Highlight My Skill”