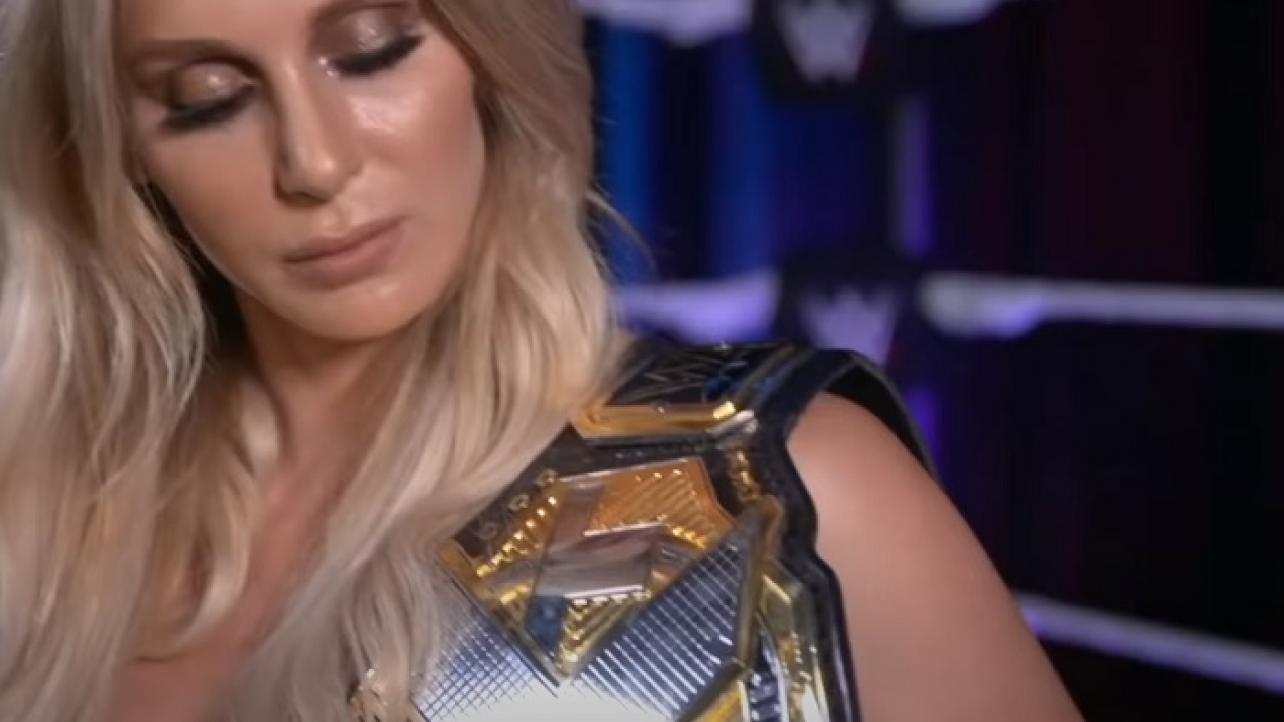 Charlotte Flair spoke with Sportskeeda this week to promote her triple-threat title defense against Rhea Ripley and Io Shirai at the WWE NXT TakeOver: In Your House show on Sunday.

During the discussion, the WWE NXT Women’s Champion shared her belief that she is currently doing the best work of her career.

“I really do think that my consistency is a detriment to people missing me,” Charlotte said. “I feel like I am doing some of my best work of my career right now, promo-wise and in-ring-wise but, because people see me all the time, I think they’re used to it and the expectation is so high.”

She also elaborated on the fact that “people see her all the time,” especially lately, as she touched on the topic of working all three shows — Monday Night RAW, NXT On USA and Friday Night SmackDown — as of late.

“I’m on all three brands but if you look at my story lines that I am a part of, I am a part of someone else’s story line,” she said. “It’s not like anything is a ‘Charlotte Flair’ push.”

The WWE NXT Women’s Champion added, “Like, there’s nothing that … I’m just put [there] because I can basically do anything-and-everything they ask.”

Check out the complete Charlotte Flair interview at Sportskeeda.com.