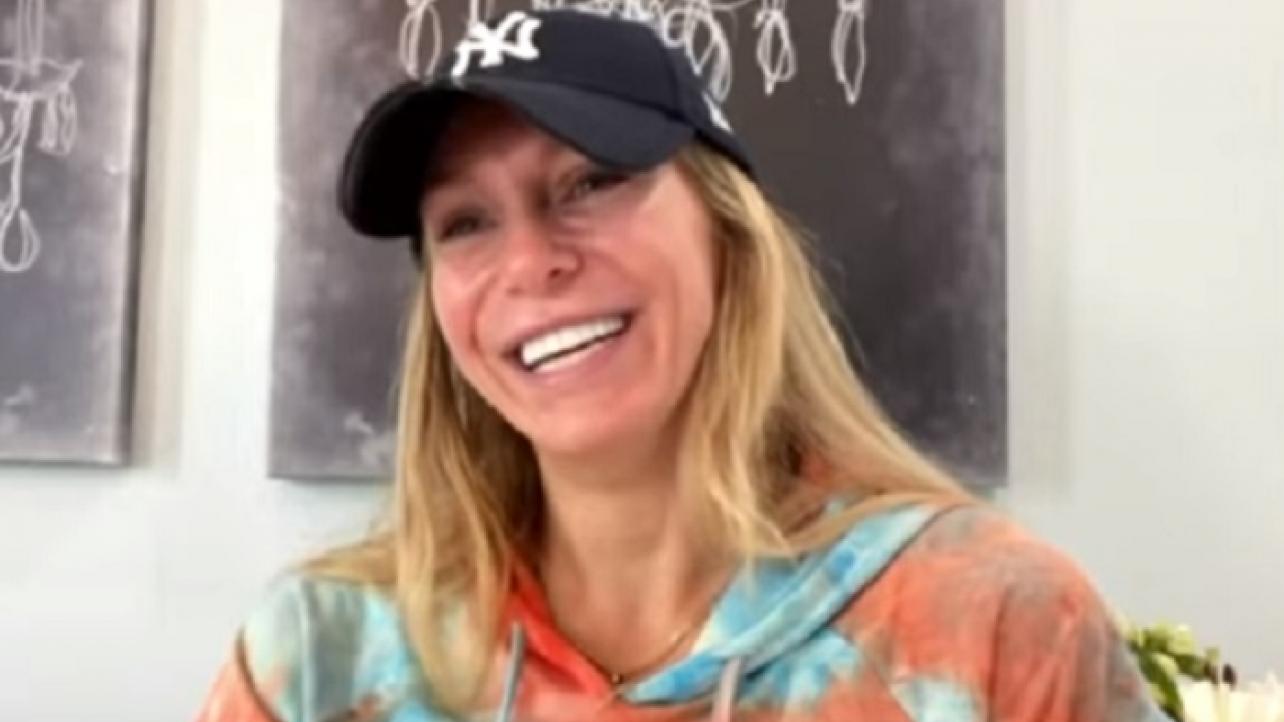 As noted, Charlotte Flair recently spoke with The Hindustan Times for an in-depth interview covering all things pro wrestling.

In addition to the highlights we previously published from the interview, “The Queen” also spoke during the discussion about why she no longer wants to work with her father, the legendary Ric Flair, at this point in her career.

Featured below is the excerpt from the interview where she touches on this particular topic.

“It wasn’t so much about Lacey. It is very difficult with my dad. I had an extensive amount of time off for the first time ever in my career, I was eager and excited to come back and start fresh. I wanted to add layers to my characters as I felt stale. I wanted these changes. When my dad got brought into the picture, I was like man is 2021 and I don’t want to share the screen with my dad. I am Charlotte Flair now, I am not longer Ric Flair’s daughter, that’s Charlotte’s dad. I was like why I have to be on TV with my dad. I don’t want anyone to think that is selfish, anyone would love to share screen with their dad. But if anyone’s followed my career, all I have done since day one is pave my own legacy. Yes, I do a lot of his personal trademarks but it is also to acknowledge me as a separate performer. So that’s why I was frustrated at home because selfishly I wanted the screen for myself and not with my dad.”

Check out the complete interview at HindustanTimes.com.