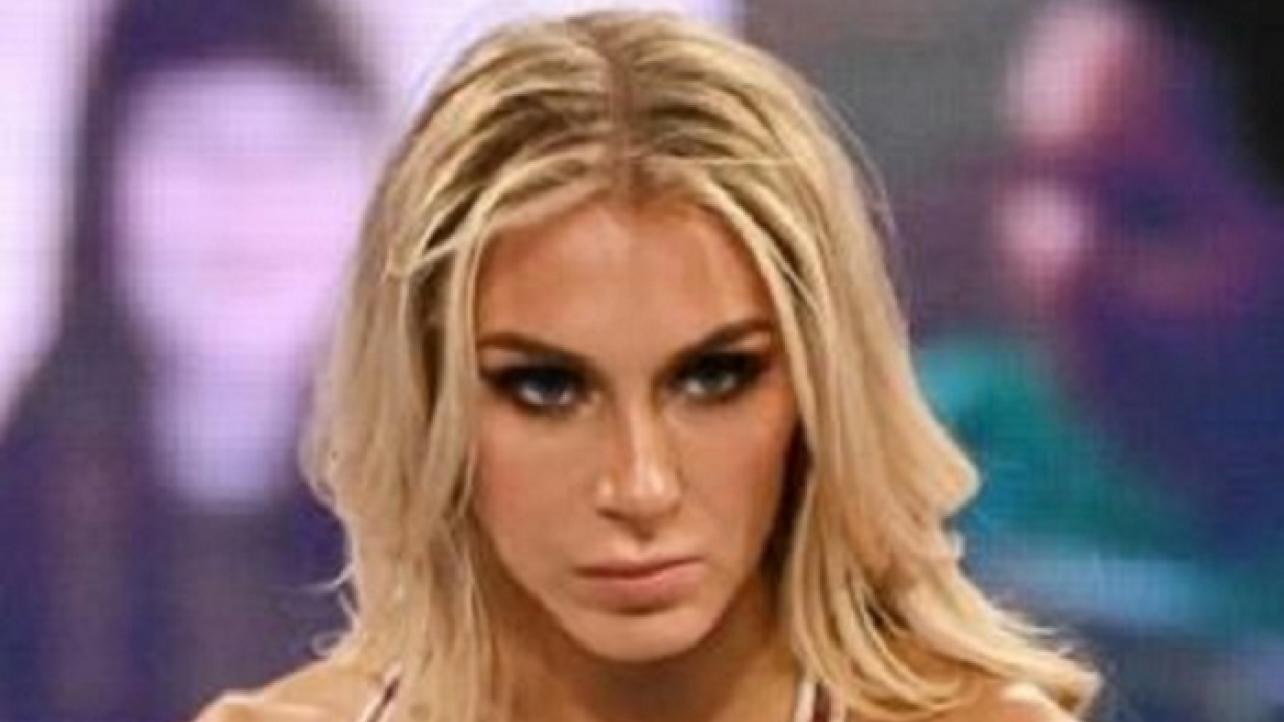 Charlotte Flair recently appeared as a guest on the Masked Man Show for an in-depth interview covering all things pro wrestling.

During the discussion, “The Queen” spoke about feeling like the only adult in her current rivalry with Becky Lynch, the WrestleMania 35 feud with Lynch and Ronda Rousey, the differences between her character and real-life persona and more.

On how she feels like the only adult in her current feud with Becky Lynch: “I feel like the only adult. I’ve never used media, other than to talk about my success and what I want. Everyone knows that I want to be the best. I feel like I shouldn’t have to explain myself and that people would want to understand that I want to be better and I didn’t come this far to come this far, but I didn’t use these opportunities as an outlet to tear down someone else’s career,” she said. “Number one doesn’t talk about number two. Charlotte Flair is an easy target and have been a target since day one. I’m used to it. I have been on top since 2015. I know the pressure and the criticism that comes with it. Most importantly, I have to stay true to myself. I didn’t get to where I am without the help of others. Without facing Nikki Bella, without Sasha Banks and Becky at WreslteMania 32. Then Bayley coming. I know that in every feud I’ve had, I am a target. There is a lot that comes with the Flair name. I have never need to compare myself to someone else on my rise to the top. Do I take it personal? At this point, I take it personal that the audience can’t see the passion that oozes out of me every single Friday, Monday, or pay-per-view. I just main evented the UK Tour every night with Sasha Banks. You can’t rise to the top with short-lived attention. I’ve spent the last seven years earning this spot.I don’t get hot one minute and cold the other. I am the consistent diamond of the division. I am unbreakable.”

On the WrestleMania 35 feud and how Lynch and Ronda Rousey created controversy on Twitter: “I feel like it’s WrestleMania 35 or the feud in 2019. Here you have Ronda and Becky tweeting God knows what they’re tweet and here I am like, ‘Okay, do your thing, the only adult in the room,’ or being attack for everything I’ve accomplished.”

On the differences between her character and her real life persona: “I am also a human being. My real name is Ashley Fliehr. Charlotte has been the focus point since 2015. We’ve told the audience that she’s entitled, that she’s Ric Flair’s daughter, we’ve told the audience all these things, constantly and Charlotte is the 12 times women’s champion. Ashley, the human, just wants to live her dream for her brother and succeed. I think people can’t turn that off. As a character, what people aren’t realizing, ‘Wow, Charlotte Flair is doing a damn good job.’ Charlotte is the best heel in the room, isn’t that what we want? To have the best good guy, you have to have the best bad guy. What do you want Charlotte to be? The reason I don’t put down others is because I know what it’s like to put down others. Every single day, someone wants to take away my success. ‘It was handed to her, it was given to her, she’s Ric Flair’s daughter, she politics.’ No one can accept the fact that if my last name wasn’t Flair, I would still be the best athlete in this company, man or woman. Not even close. I don’t take down someone else’s success to make myself bigger or feel better. I just go, ‘I need to work harder.”

Check out the complete interview at TheRinger.com. H/T to Fightful for transcribing the above quotes.