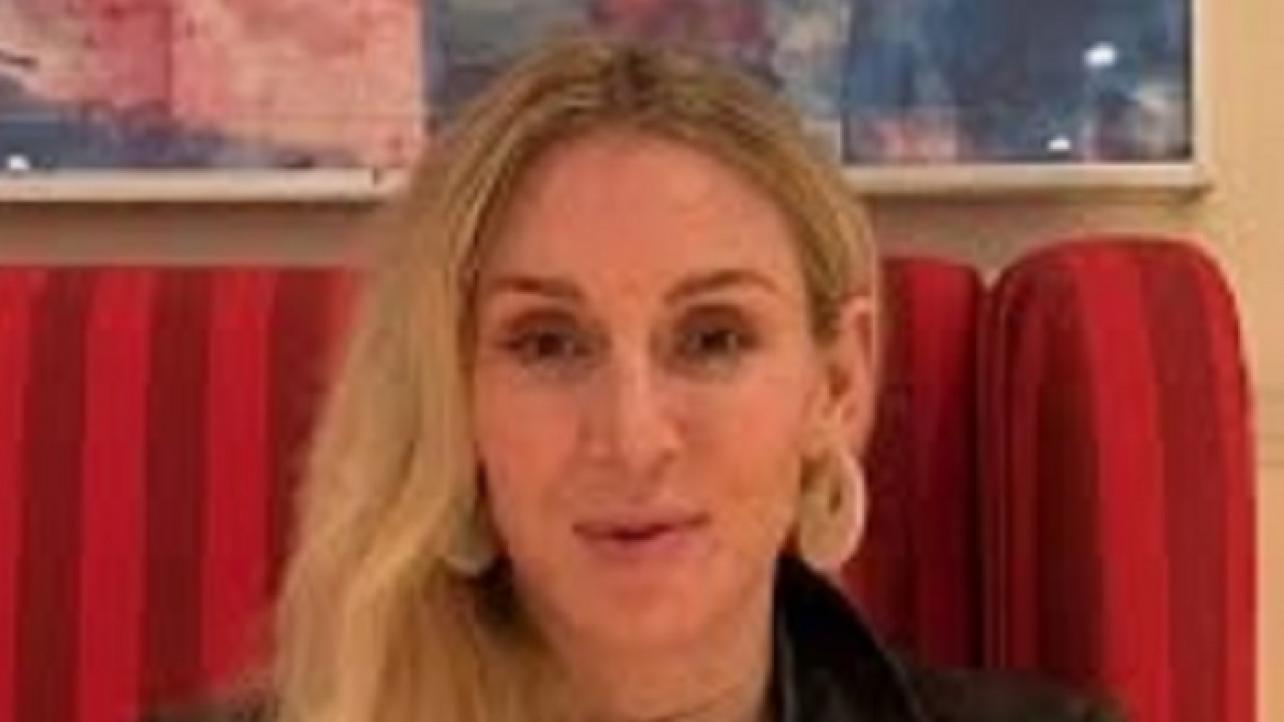 In what has become an annual tradition, the winners of some of the top championship matches from WrestleMania 36 this past weekend appeared on popular ESPN sports talk morning shows to promote themselves as the new champions, and to hype upcoming WWE action.

In this case, following their respective victories over Rhea Ripley and Brock to capture the WWE NXT Women’s and WWE Championship at WrestleMania 36 Part 1 and Part 2 on Saturday and Sunday night, Charlotte Flair and Drew McIntyre made some Monday morning ESPN appearances.

“The Queen” appeared on ESPN’s “Get Up” program, while “The Scottish Psychopath” turned up on ESPN’s “Golic & Wingo” show this morning to talk about their performances on “The Grandest Stage of Them All” under the very unique circumstances that they faced due to the ongoing Coronavirus Pandemic.

WWE.com posted the following article prior to their appearances to promote both shows:

Drew McIntyre and Charlotte Flair walked out as champions at WrestleMania 36 and will appear on ESPN to reflect on their triumphs.

The newly crowned WWE Champion will join “Golic & Wingo” on ESPN2 at 8:10 a.m. ET to reflect on his career-changing victory over Brock Lesnar at The Showcase of the Immortals. Later, Flair drops in for ESPN’s “Get Up” at 9:45 a.m. ET, fresh off her hard-earned win over Rhea Ripley for the NXT Women’s Championship.

Tune in to hear from the two champions Monday morning.

We will post some highlights from their appearances right here on this page when they become available. Make sure to check back frequently to view the videos when they are added on Monday afternoon.