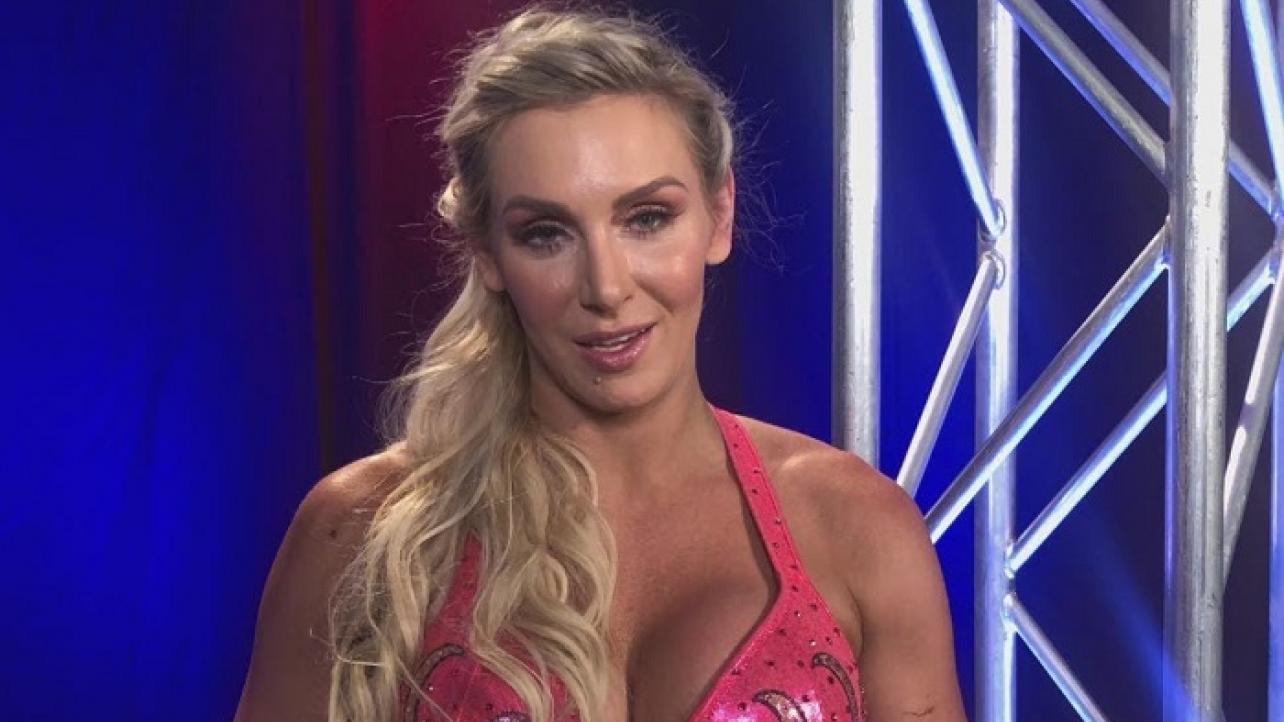 — Another match was announced on Sunday afternoon for tomorrow’s episode of Monday Night Raw – which serves as the Royal Rumble go-home edition. Charlotte Flair will take on Shayna Baszler with multiple dynamics at play. Not only did Charlotte and partner Asuka recently defeat Baszler and Nia Jax for the women’s tag team titles, but these two women were the final two competitors left in last year’s women’s Royal Rumble and they are two of the handful of ladies who are officially entered in this year’s iteration.

Can @MsCharlotteWWE stay focused in a one-on-one encounter with @QoSBaszler just six days before #RoyalRumble?