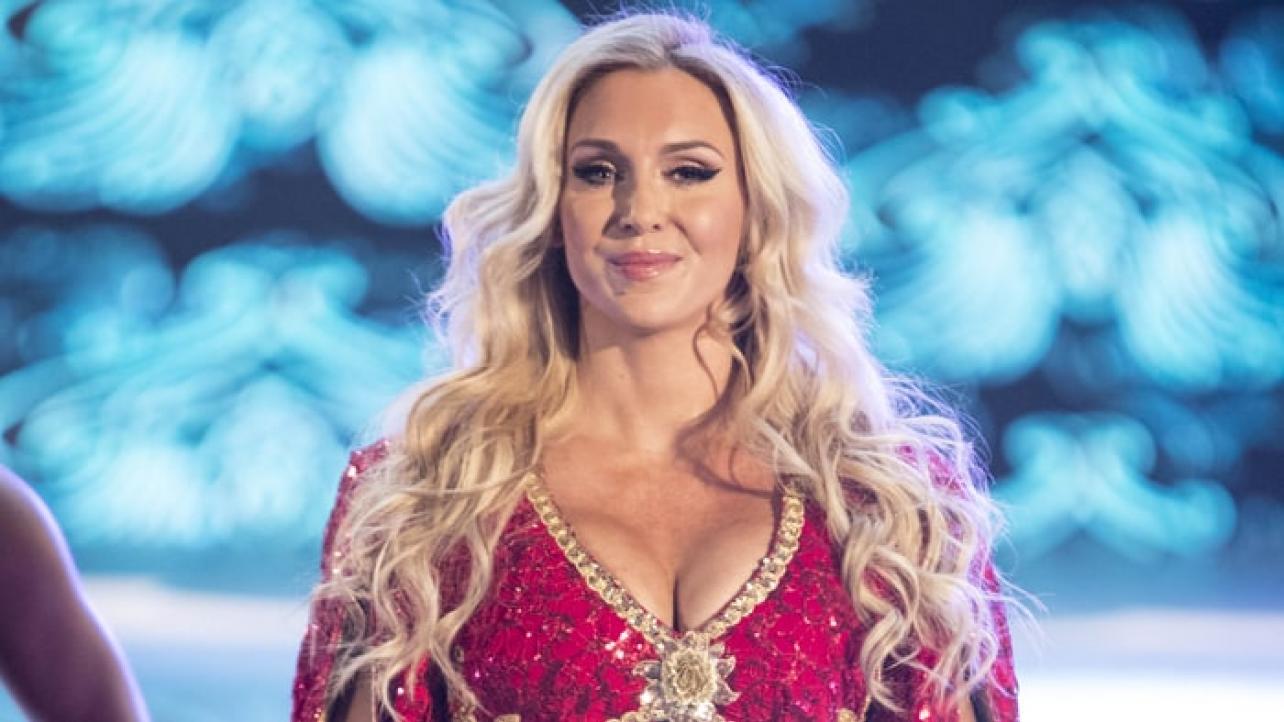 SmackDown Live Women’s Champion Charlotte Flair recently appeared as a guest on SiriusXM Stars’ Conversations With Maria Menounos show for an interview. Featured below are some of the highlights.

On who she would like to face at WrestleMania 34: “I want to wrestle Asuka, I want to break her streak…We’ve never faced each other, never been in a multi-woman match. I feel her coming from Japan and having her own legacy, and coming from a completely different culture…and then my background, I think it’s definitely a WrestleMania moment, so that’s who I would like to face.”

On whether or not the locker room is excited to have Ronda Rousey in WWE: “Oh, they should be. Ronda’s a star and an attraction and with her coming to be a part of the women’s division, obviously it brings more eyes on the women’s division…Not just our audience. I mean, people that don’t even watch wrestling, they know who Ronda Rousey is, they’re like, ‘oh she’s on WWE, oh let’s tune in for a second.’ So I think that’s huge. But, you know, we’re on the road 265 days a year and you just can’t call yourself a WWE Superstar. So the easiest thing she’ll do is sign a contract. Whether she’s willing to put in that work, you know, that’s where the respect and understanding our culture and, you know, what it means to be a star in our industry…We’ll see how the future plays out.”

On advice for Rousey: “It doesn’t matter how athletic you are…It’s about being a performer and eliciting a reaction from the crowd…The best superstars are the ones who can have an emotional connection, whether positive or negative, with their audience. And that’s what makes the greats, great.”

On not understanding the legacy of her father Ric Flair: “I didn’t really know about his legacy…That’s what’s crazy…People are like, ‘Well, your Dad was Ric Flair, you must have grown up around the business.’…Yes, I went my Dad’s matches, but I was always playing sports and I just wasn’t really into, I don’t know, the celebrity scene…It’s when I started, that’s when I started to learn, wow, my Dad means a lot to a lot of people in this industry and I started to understand his choices…Now being a part of a company, now I get it…The feel you get when you walk on stage, in front of 101,000 people, there’s nothing like it…and being able to control…an arena full of emotions, now I understand. And then the road life becomes your family.”

Check out the complete Charlotte Flair interview at YouTube.com.