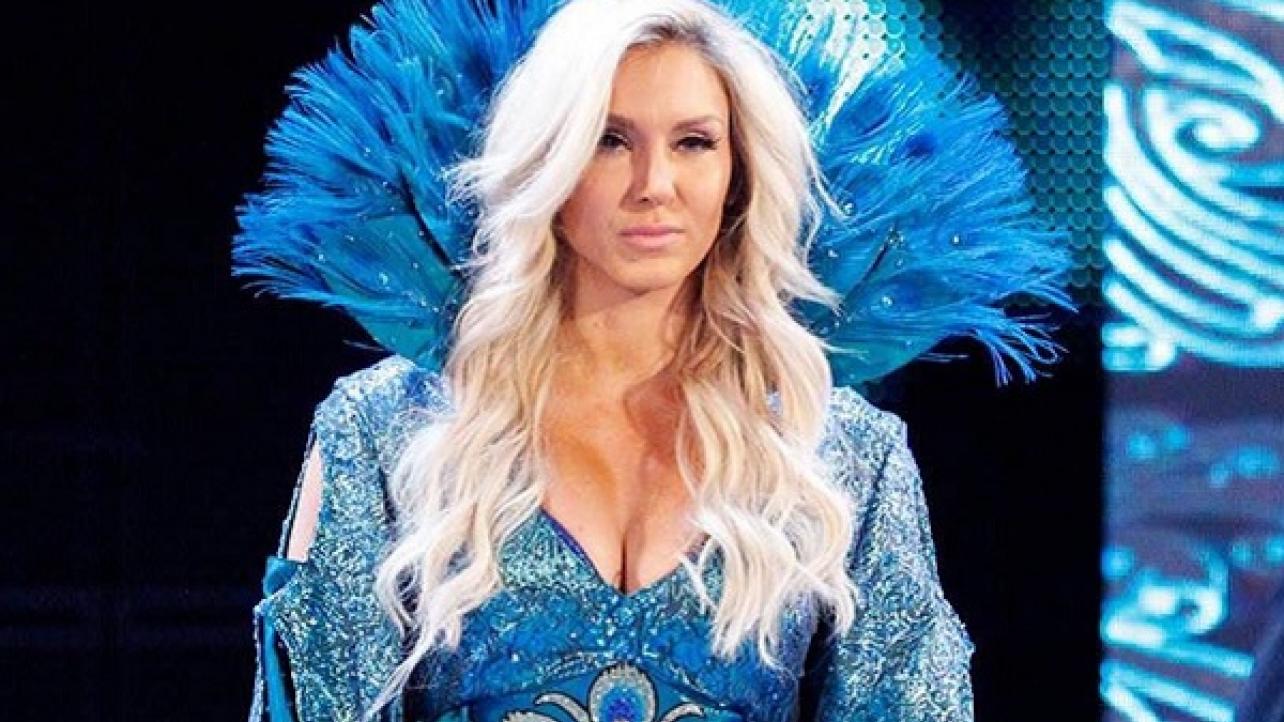 Charlotte Talks About Losing Title To Bayley, Reveals Her New Goal In WWE

Former WWE SmackDown Women’s Champion Charlotte Flair recently spoke with the folks from The Comeback about losing her title to Bayley, similarities between WWE and NASCAR and wanting to be a role model for young ladies. Featured below are some of the highlights from the interview.

On wanting to be a role model for young ladies: “I think [being an inspiration for girls] is our most important job. For instance, main eventing WrestleMania was so much bigger than me, Ronda, and Becky. It was sending an important message and we did it our way in being athletic and confident. Even for men as well, in having a dream and going for it. In any industry, that’s so important. Nothing beats seeing the little kids trying to high five you when you go down the aisle to enter the ring, it’s the best feeling. Whether or not they’re booing you [laughter].”

On the similarities between WWE and NASCAR: “I think it’s important because we have a lot of the same fanbase. nd now being on Fox for WWE, to have new viewers see what we’re doing and the evolution and saying ‘Hey, there’s a female representing a sports entertainment company, not a man.’ To me, that sends a massive message.”

On her plans now that she has lost her SmackDown Women’s Championship to Bayley: “I think I go ‘Well, guess it’s time to become the 10-time champion.’ That’s how I felt when I left [Money in the Bank], I’m like ‘Well I’m nine, gotta be 10.’ I thought it was exciting and obviously being knocked out wasn’t ideal with Bayley cashing in on me while I was knocked out, but I’m looking forward to seeing where the story is going. I’m looking forward to working with Bayley again.”

Check out the complete Charlotte Flair interview at TheComeback.com.

Charlotte Talks About Losing Title To Bayley, Reveals Her New Goal In WWE