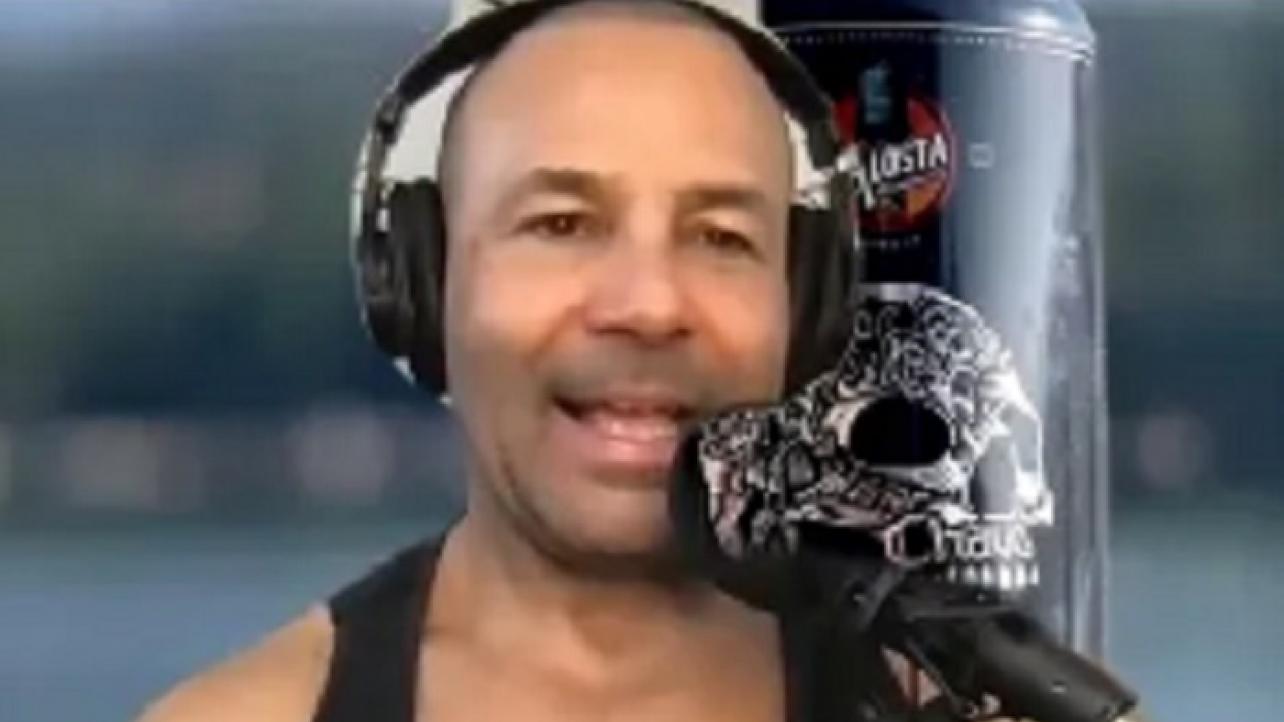 During his appearance on the program, the former WWE Superstar and wrestling trainer for Young Rock on NBC spoke about Hollywood changing their stance on pro wrestlers.

Featured below is an excerpt from the interview where he comments about this particular subject.

“What I think happened was Hollywood realized what we already knew. Wrestling is super interesting. It’s not just getting in the ring and falling. The behind the scenes of wrestling is so interesting, like with Dark Side of the Ring, which I was apart of also. All of that stuff with GLOW, and Young Rock, and Heels, wrestling is really, really interesting. It’s so dynamic and so different than anything else that Hollywood is starting to realize that. And they’re starting to realize too that these wrestlers, it’s not just Hulk Hogan and Dwayne Johnson, but you got Batista killing it. You got Cena killing it. You got a lot of these wrestlers coming in [to Hollywood] and just becoming huge box office stars.”