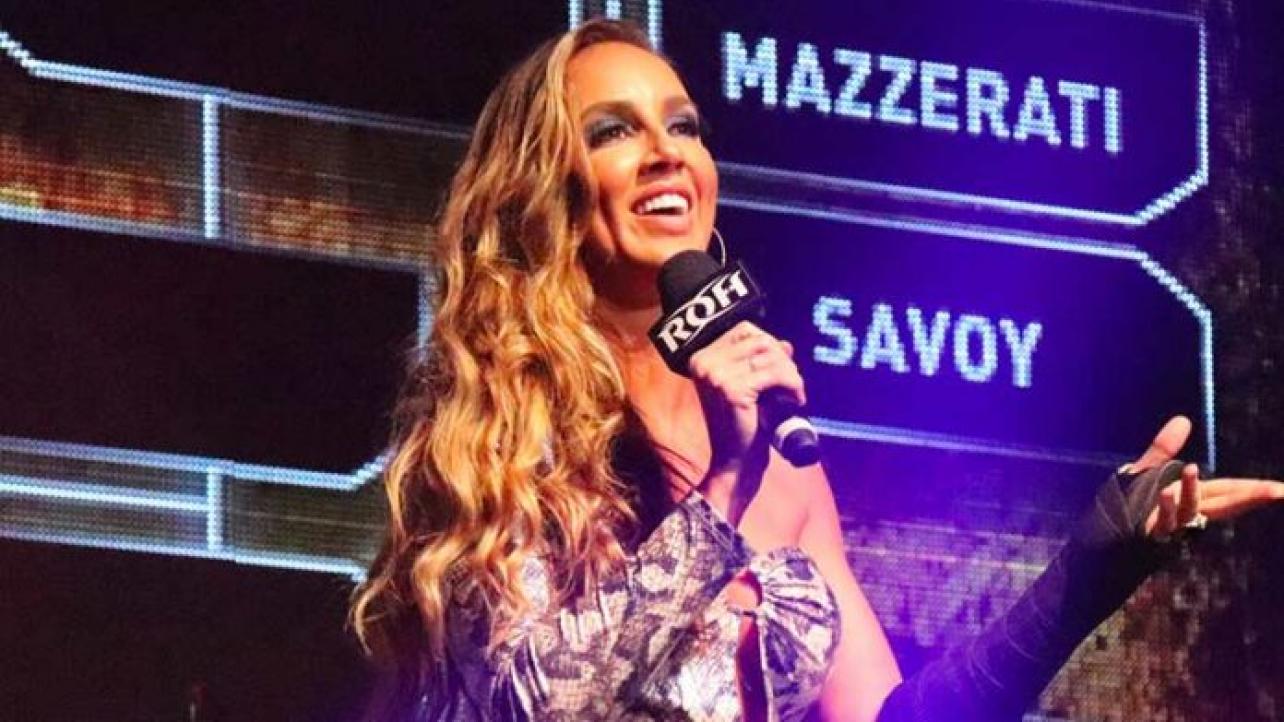 Chelsea Green Believes She Belonged In The Divas Era, Discusses The Term Diva

Newest ROH star Chelsea Green recently spoke with Inside the Ropes about a wide range of topics, most notably on the term “diva” in professional wrestling, and why the Hot Mess never considered it a bad term. Highlights from the interview can be found below.

Says she never thought of the term Diva as a bad thing:

“From the minute I stepped foot in the ring in 2014 everyone had put me in [the Divas] box anyway because I was athletic but I liked to wear makeup and I liked to wear pink and the sparkles and the glitz and glam. What initially attracted me to wrestling at all was Kelly Kelly; the epitome of Diva. I don’t necessarily think of Diva as something negative. I love it. It’s just a mix of the athletic side of things with the sexy and glam side. That’s just what I love about wrestling aside from character work. Of course, I can say I don’t think it’s negative because I wasn’t in the Diva era. It’s easy for me to say it.”

Says she loves embracing her sexual side:

“Who knows what I would think if you put me in the ring ten years ago. I might have had a bad taste in my mouth about it. I love embracing the sexual side of me and the sexy and confident side. Those are things that I don’t think we see as much anymore, but I love it. I am the Hot Mess, I know what kind of character I am and what she’s like from bell to bell and I wouldn’t punch or kick or fight in that way. Great to the people who can do that, but the Hot Mess is something different and I don’t need to fit into another box. I’m good with the one I built for myself.”

Chelsea Green Believes She Belonged In The Divas Era, Discusses The Term Diva