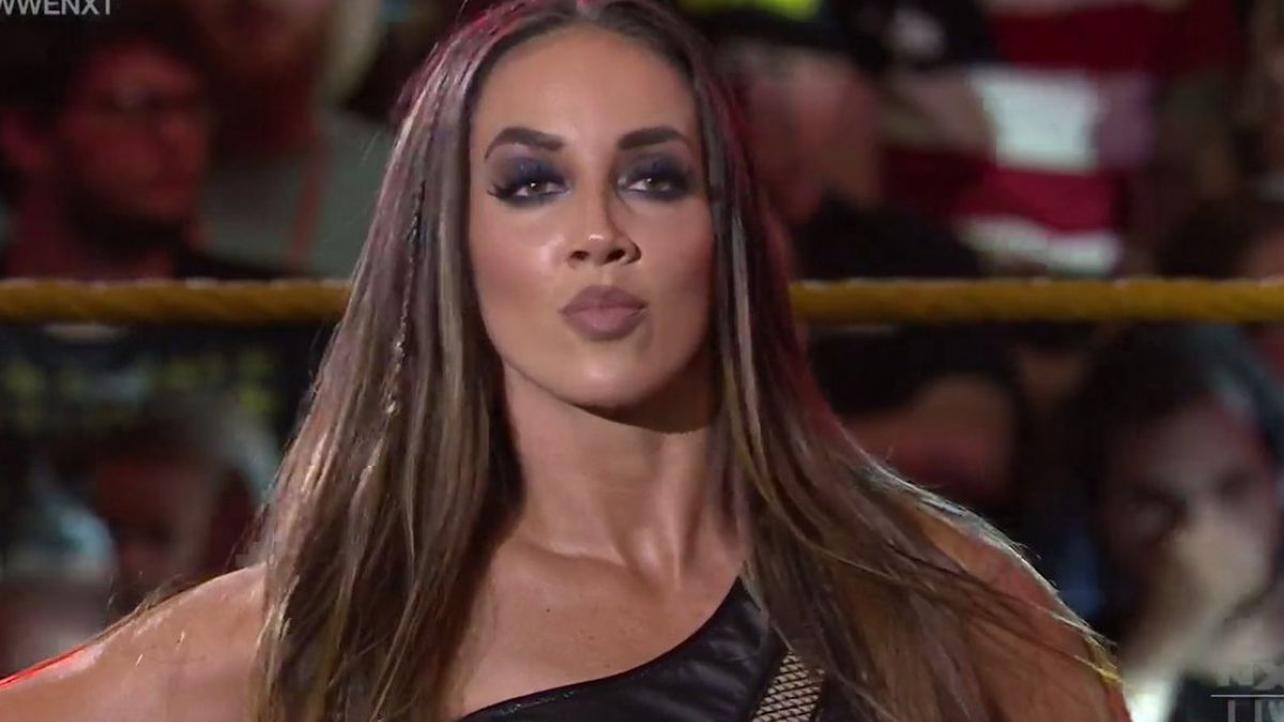 Chelsea Green recently spoke with Fightful Select, where she revealed that her now former company had plans for an all female faction.

According to Chelsea, the group would have included Vanessa Bourne, Santana Garrett, and Green. Chelsea went on to say that they all met with writers, and the faction would have had “Pussycat Dolls meets Charlie’s Angels” vibes.

Bourne received her call-up to the big leagues in 2020. Santana Garrett also received the call, but she hasn’t been seen since Royal Rumble 2020.

Who would you put an all-women’s faction? Build your squad in the comments section!