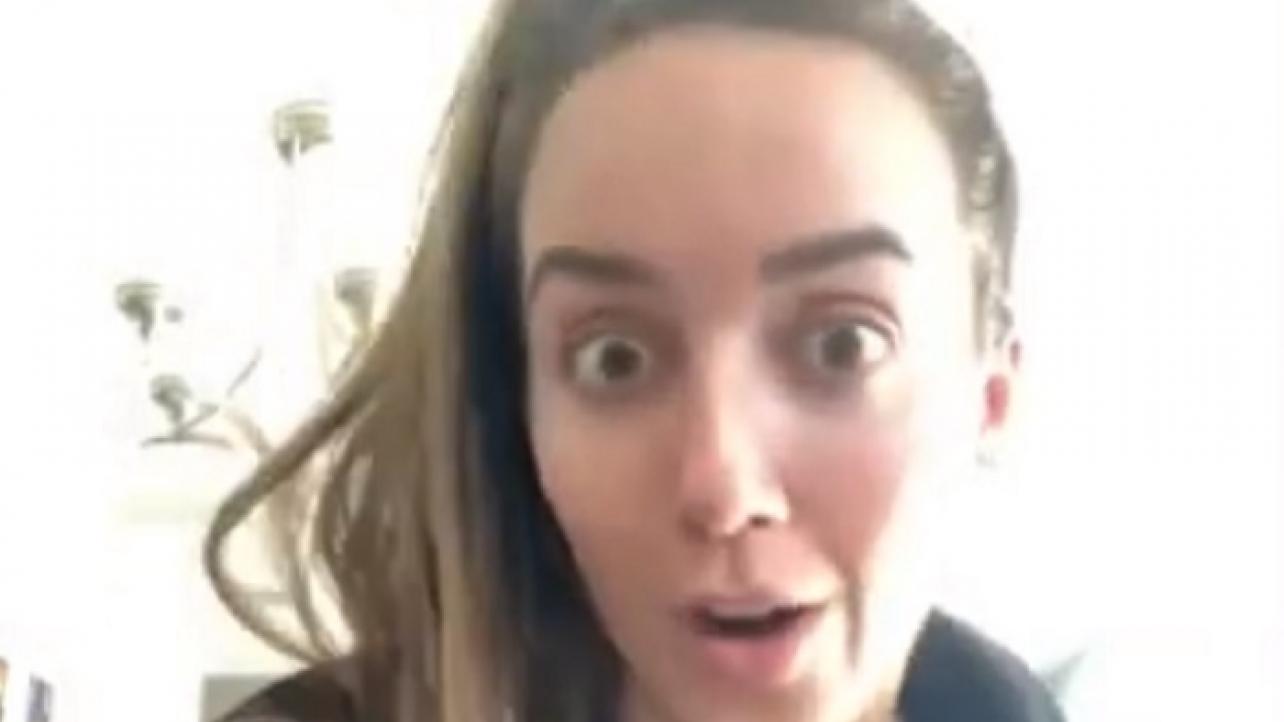 What did Matt Cardona’s better half think of his deathmatch against Nick Gage?

During a recent installment of the Envy With Green podcast, the IMPACT Wrestling Knockout shared her feelings on that and more.

“When he woke up from this nap, the bed in the hotel room was soaked. It was terrifying. When I walked in, I mean, I brought, I came prepared with band-aids, gauze, neosporin, newskin, and things like that, but I didn’t know how bad it was. I thought I was just doing a little patch up work because I knew that after this deathmatch, he got a couple stitches. I thought he was taken care of. I walked into a f*cking crime scene. It was not just a little patch work. It was not enough to take him to the emergency room and get more stitches, but there were a lot of little cuts, and a lot of blood. Unfortunately, even the blood was coming from the stitched wounds. I took care of that. I have taken care of his back every day since. It is so much better. Even four day later, it was not even comparable to what I dealt with in that Universal Studios hotel room.”