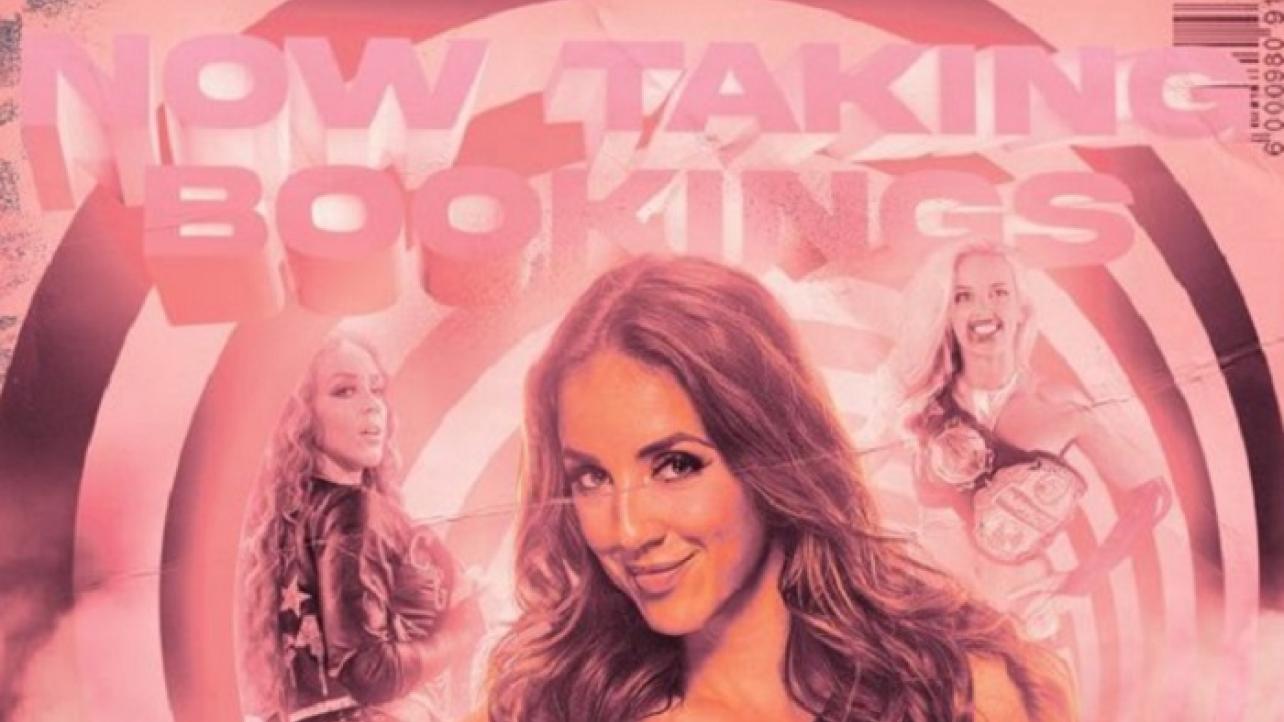 Chelsea Green took to social media on Tuesday to address a small controversy.

The recently released former WWE Superstar was getting some heat on Twitter for failing to credit a graphic designer named @salsaboii when re-tweeting a piece that he was responsible for creating.

This led to the graphic designer posting a series of DMs that asked Green to give credit to the work, only for the post in question to be deleted and his account blocked by the women’s wrestling star.

Once the news surfaced and was brought to the attention of Green, she did go on to credit the graphic designer in a new post and then released the following statement regarding the matter:

“It’s super unfortunate how this has been handled. I think artists deserve credit. Period. After reading some of the nasty tweets, I didn’t feel reposting the art was something that I should do as clearly the artists view of me had soured. I support my artists. I pay my artists. I have been doing that since I started on the independent scene because I myself was a starving artist & I know the struggle. It’s really sad that an oversight on my part has lead to this, but I wish the artist luck and I think it’s best that I stick to the artists who I have used in the past and who know the person I am.”

Check out the tweets related to this story below.

lol so Chelsea Green REALLY doesn’t want to credit me. It’s cool that she deleted it after like 5 days I suppose? But like, who does this? I don’t believe I’m out of line at all here. pic.twitter.com/zxINSQhqgl