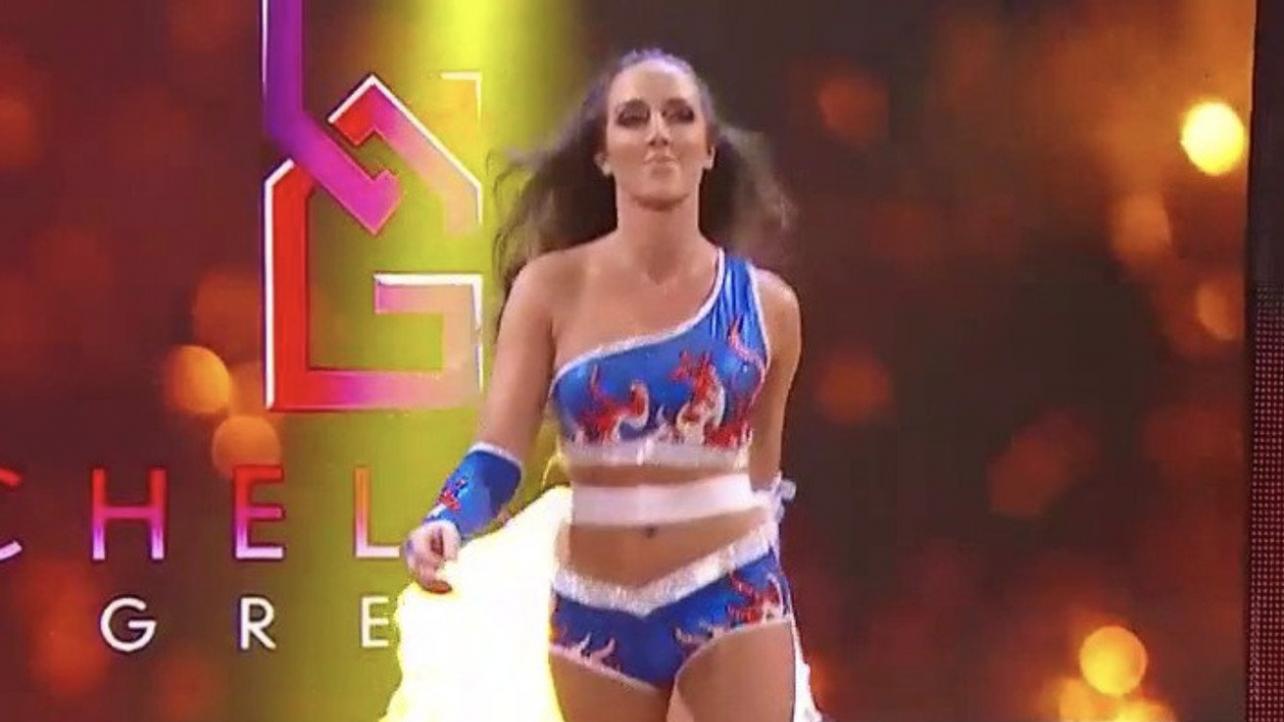 Chelsea Green Talks Wrestlers She Is Encouraged By, Throws Shade At WWE

During the conversation with Sean Ross Sapp, Green was asked what the future may hold for her, and spoke about being encouraged by Cody Rhodes, as well as Matt Cardona.

Chelsea spoke about the recent successes of both, and threw shade at WWE in the process, claiming that the success “had nothing to do with the largest wrestling company”. Green told Sapp:

“There’s just so many people in my life who have come out on top. That’s kind of what I am excited for. I do look at people like Matt (Cardona) and Cody (Rhodes) and they’re just killing it. They’re having their best years ever and it has nothing to do with the largest wrestlig company. It has everything to do with them fulfilling themselves creatively and that’s always where I’ve been happiest. It’s just being creative, and that’s what I want to do”

Green will have to wait 90 days to compete again, but she has already hinted at going to AEW.

Where do you hope to see Chelsea Green sign? Let us know in the comments section!

Chelsea Green Talks Wrestlers She Is Encouraged By, Throws Shade At WWE