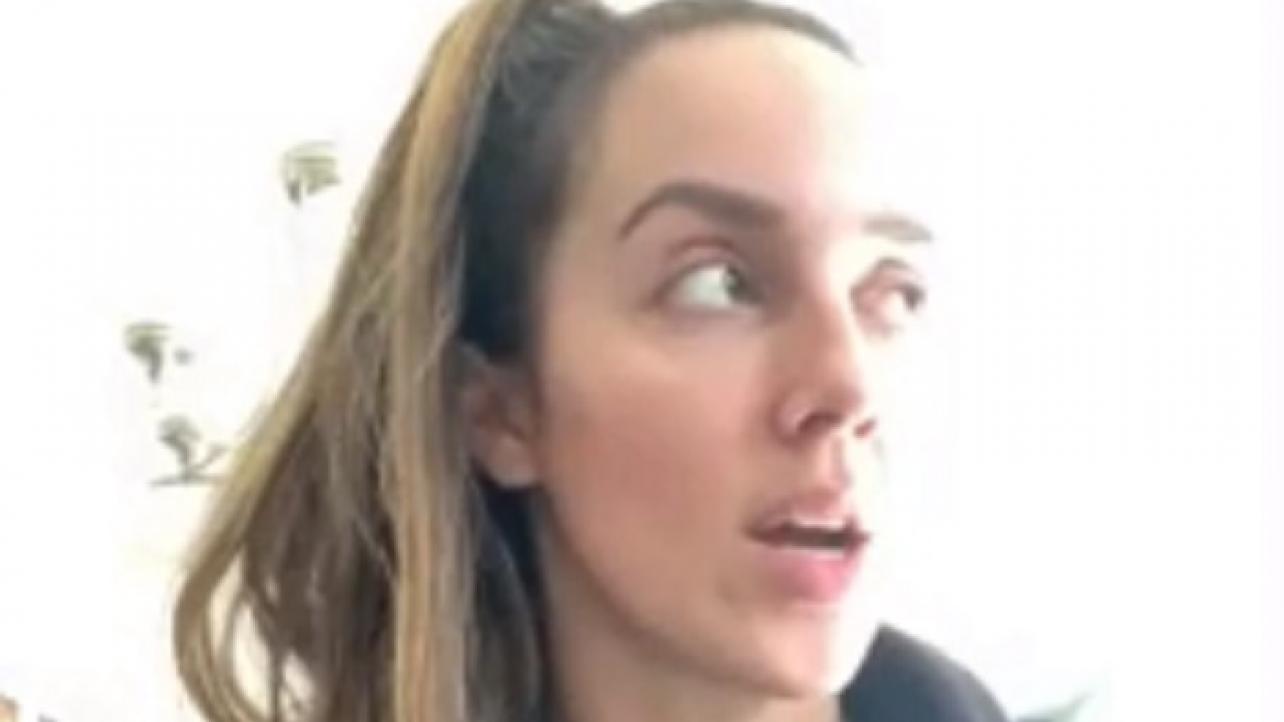 What is it like to compete on WWE Tough Enough?

During a recent edition of her “The Tea” podcast, the IMPACT Wrestling star and former WWE Superstar spoke about her experience during the filming of the WWE Tough Enough reality show.

Featured below is an excerpt from the show where she touches on this topic at length.

“They were stressing about like are we going to be voted off of Tough Enough and this and that. I said to them, ‘Like guys, this reality TV show is so fake, and so planned, trust me they have already decided on who is winning.’ The producers control all the light switches, there are no clocks so you can never tell what time it is, there are no windows so you really do not know what the f**k is going on. All to up the drama a little more. Yeah, definitely. I didn’t, but like that definitely happened. I actually had to kiss somebody on-camera that producers chose who that would be and they forced that on me and that was really awkward and really uncomfortable. Me and the guy both hated it. It was not at all cute.”