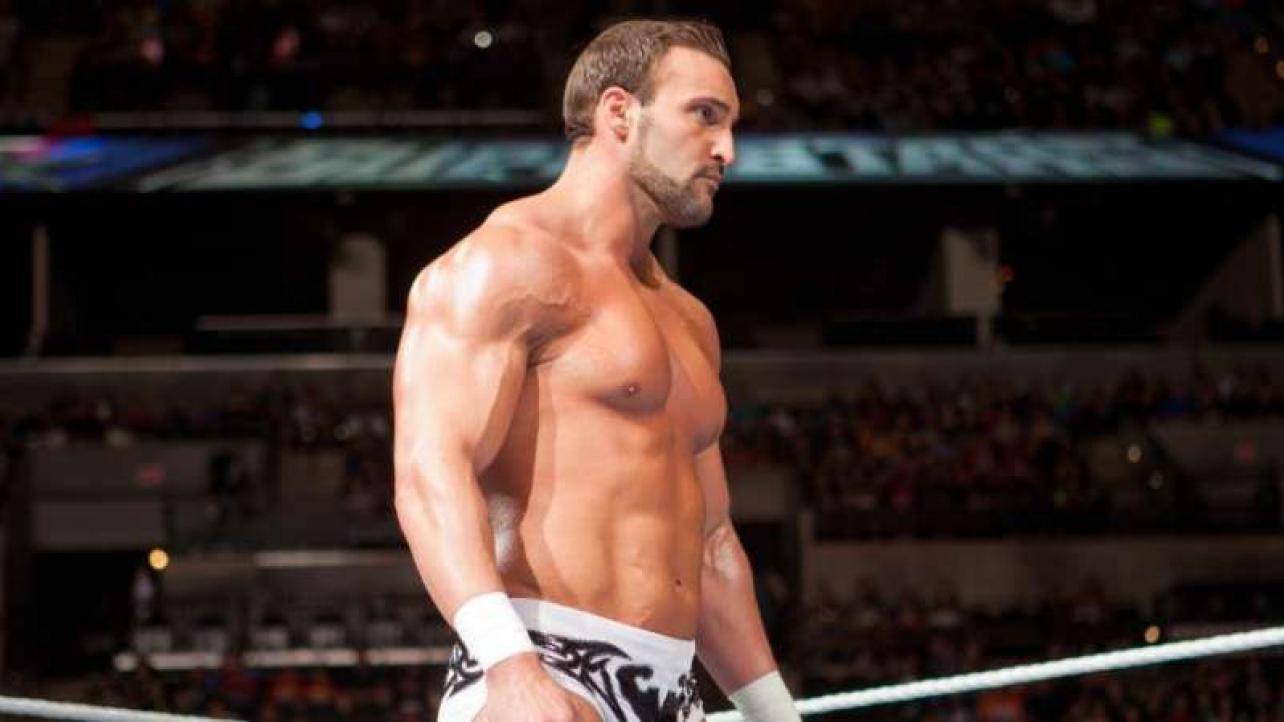 Chris Adonis (Chris Masters) recently appeared as a guest on Arm Drag Takedown with Pollo Del Mar for an interview. Below are some of the highlights.

On WWE attempting to return to basics with “The Masterlock Challenge”: “They were trying to take a step back from doing all the crazy stuff and get [fans] conditioned back to just some basic stuff that’s fundamental and works, like the full nelson. It’s a simple move, but it works if it’s presented right the way.”

On Impact Wrestling: “As long as I’ve been in Impact, nothing has been set in stone. Everything has been questionable. We’ve had a lot of moving pieces, a lot of people in and out. It’s about getting the company to a stable place at this point.”

On Impact Global Champion Eli Drake and possibly splitting away from the champion: “He’s been kind of a homegrown talent in Impact and has worked really hard to get where he’s at. People are really starting to react to him, so it’s really the right time for them to do something with him. … In terms of a split, it needs to be something that’s in the long-term plans, the long-term direction. We can do something really interesting and cool with this … to help send Eli into his babyface run. There are ways to do that which are really cool, and there are ways to do it which aren’t, so we just need to make sure it is. Then all of this can be for a reason at the end of the day. And it can help both characters get to where they need to be.”

Check out the complete Chris Adonis interview at HuffingtonPost.com.