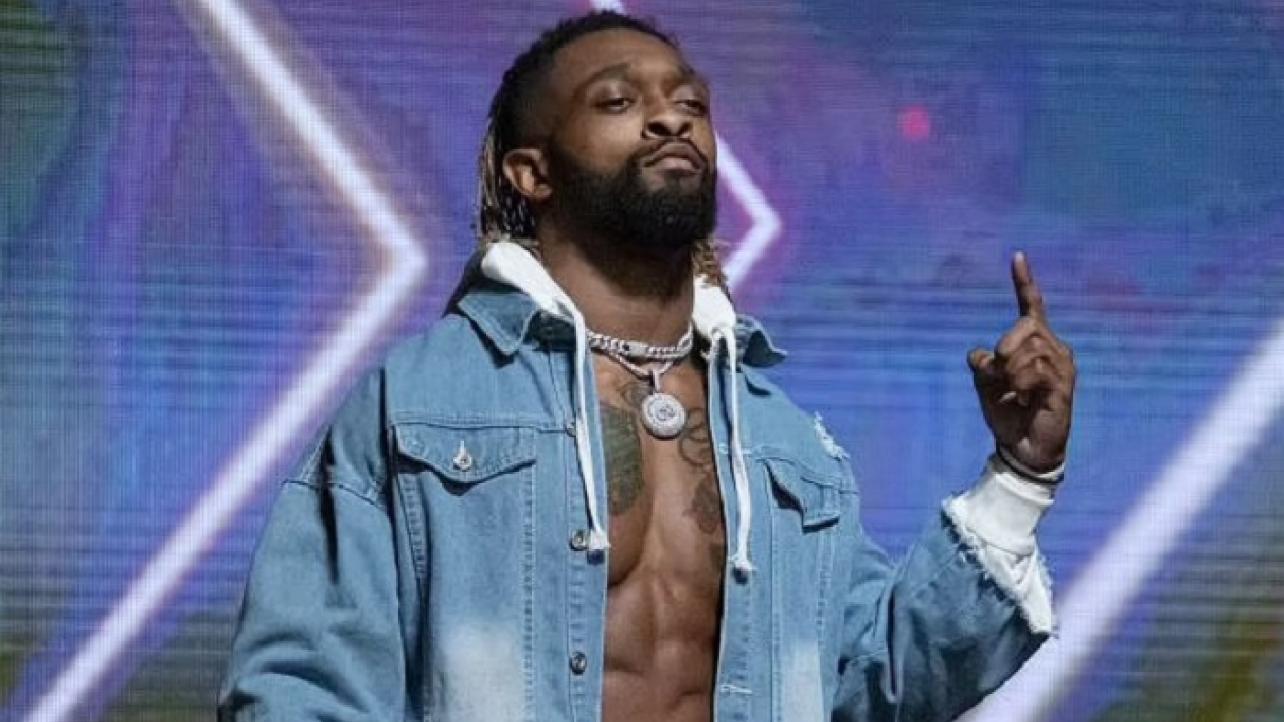 On representing IMPACT in a match against Kenny Omega: “If we wrestle, I’ll be wearing the IMPACT flag when we do. I’ll test my skills against anyone from AEW. They can all learn a lesson from me in the art of finesse.”

On how he’s grateful for IMPACT giving him a chance: “I have been given a chance in IMPACT to work with the best. I want to be the best, so that means I have to constantly evolve. I love what I do, so when I get into the ring with guys like Willie Mack, Eddie Edwards, Rohit or TJP, I’m also learning from their style. They’re teaching me how to grow as a performer. I want to keep growing. I don’t think I’m the best in the world, but right now, I’m the best version of myself. I have the ability to be better tomorrow, and then better than that the day after. Over time, I want people to think of Chris Bey when they think of wrestling.”

On giving fans the same sensation wrestling gave him: “I never got into this business to become famous. I am here to give people the same feeling that wrestling gave me. Watching is how I escaped from my reality, and I want to give that back. That’s my purpose in this world. I wouldn’t be where I am today without wrestling, so it’s very important to give that energy right back. I want to reach out, connect, and respond to everybody. I want to motivate people to go chase their dreams.”

Check out the complete Chris Bey interview at SI.com.