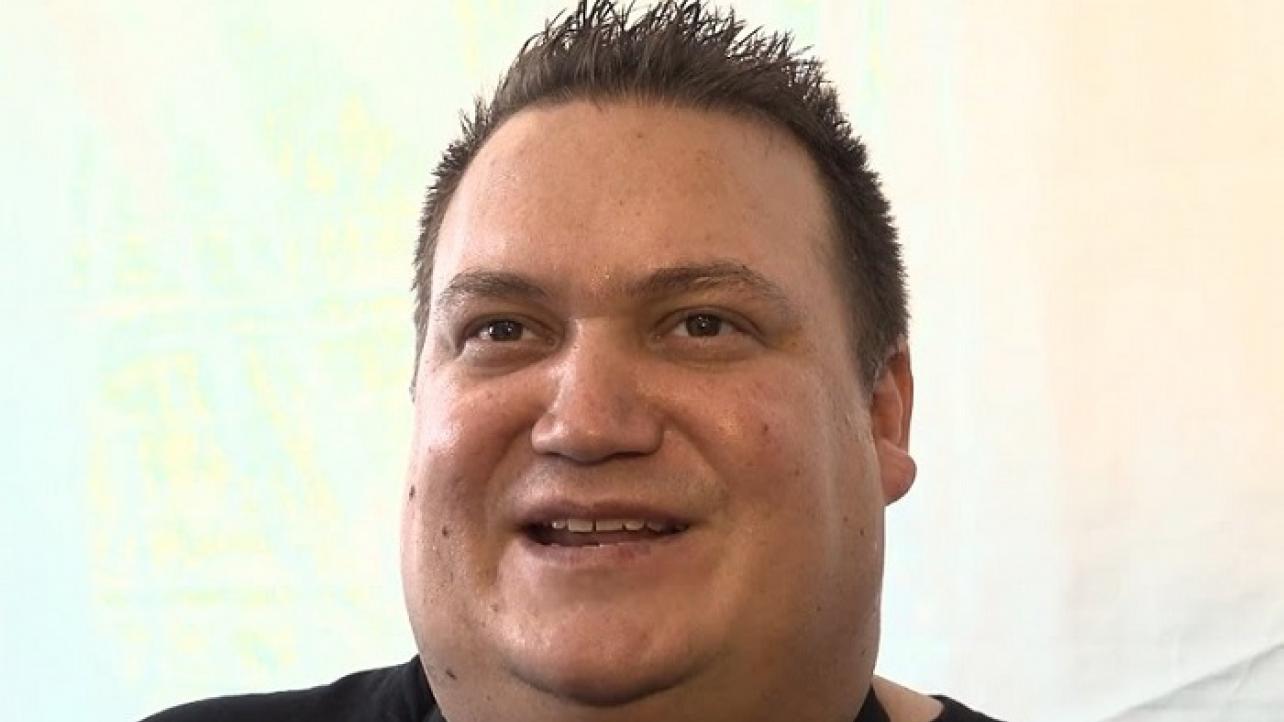 A familiar face behind-the-scenes – and sometimes in front of the camera – in WWE is returning to the company after recently parting ways with Major League Wrestling (MLW).

In recent years Chris DeJoseph has served as a producer for such reality television shows as Big Brother, Hotel Paradise and even a stint as a senior consultant for the short-lived American Grit series starring John Cena.

DeJoseph, who has also appeared on-camera frequently in the past as “Big Dick Johnson,” is reportedly back as a creative team member behind-the-scenes in WWE.