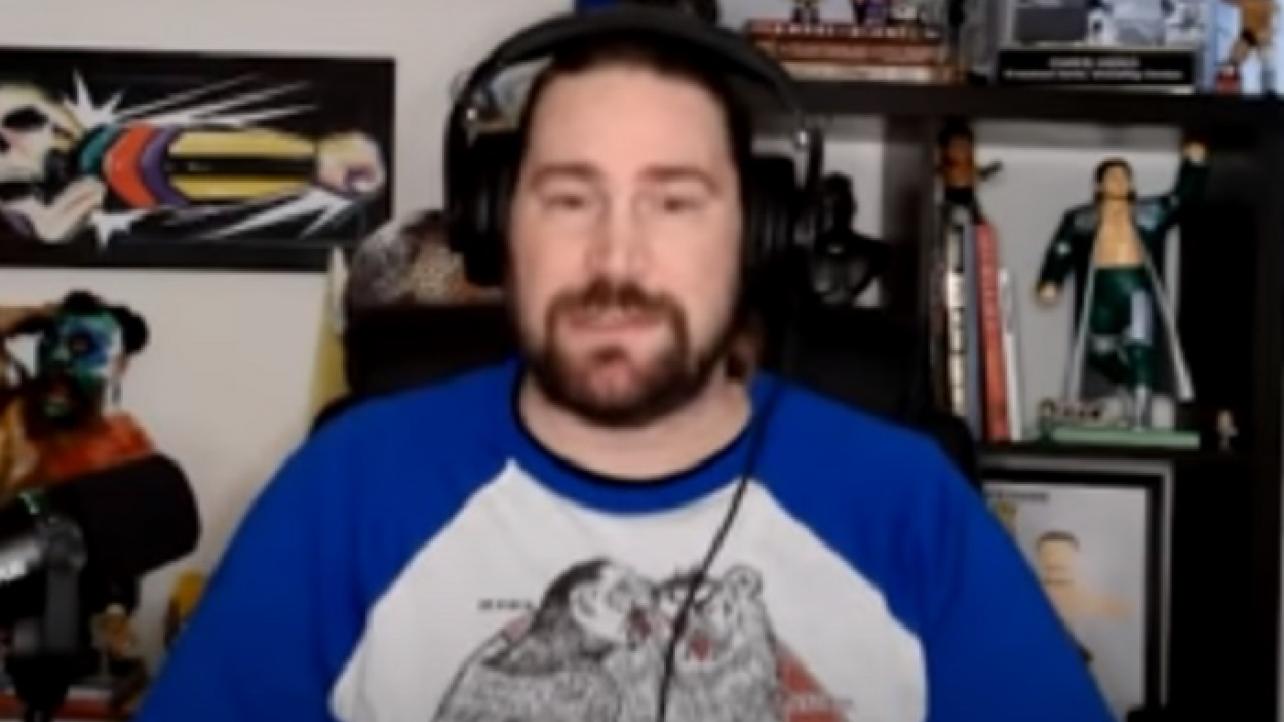 During the discussion, the former WWE Superstar reflected on making his return in front of the WWE Universe back in 2016, being excited to be an asset to whichever pro wrestling promotion he ends up signing with and more.

On making his return to WWE back in 2016: “You know, I just thought it was — I just felt it was the natural progression of things. I thought that the streak I had started would continue into another company, didn’t quite happen like that but I mean, you don’t know until you try, right? So I wasn’t quite sure what would happen and I have since been fired again and here I am.”

On being excited to be an asset for whichever pro wrestling promotion he ends up signing with: “Yeah, I have just a certain type of experience that not a lot of people have that are free and without contract right now so, I’m excited to become an asset to wherever I end up. Obviously I’m not in a hurry, pandemic etcetera, etcetera but I am excited to get something to sink my teeth into eventually.”

Check out the complete Chris Hero interview via the YouTube video embedded below. H/T to PostWrestling.com for transcribing the above interview quotes.