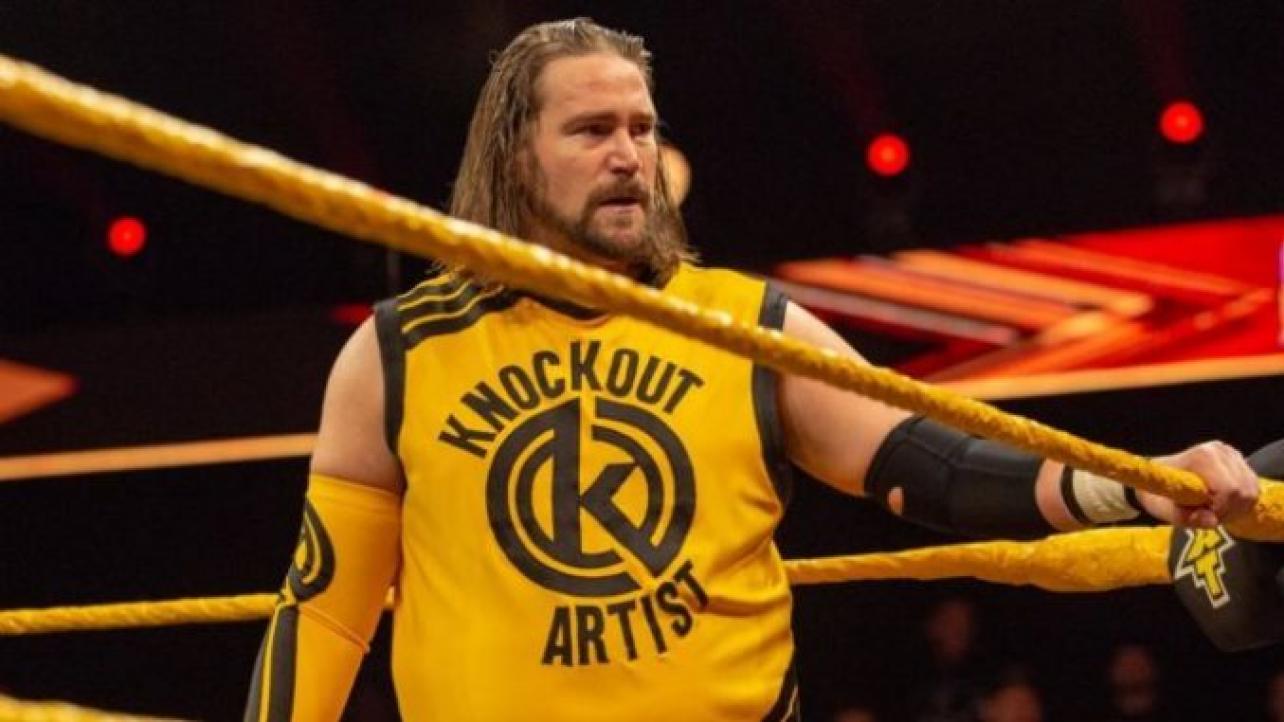 Chris Hero recently appeared as the guest on the ROH Strong podcast, and discussed a number of topics. Hero, who was known as Kassius Ohno in NXT, claimed that WWE officials didn’t much care for “Indy guys”, discussed how NXT coaches tried to “reteach” their talent, and mentioned a few things WWE officials frowned upon, as well as much more. Check out the highlights below!

“I’ve had tons of that, even in my recent stint in NXT, where they think there are certain ways that things should always be done,” said Hero. “And it is absolutely, you know, now, not as much, but it is still a knock on you to be an ‘indie guy.’ They see ‘indie’ as kind of a bad word, and I don’t know how many of them actually have a grasp of what the independent scene has done over the years… I think they just the way it is, and they know that their boss likes things this way, and we need to make sure that the new guys coming in do it this way. Because if they don’t, they’re gonna get chewed out. So it’s very much a reprogram, retrain, reteach, break bad habits kind of thing when these things don’t matter when you are a star, right?”

Habits he noticed were frowned upon by WWE, and what he believes talent needs to “remember”:

“There are just these certain habits that we get because we’re in there, figuring this stuff out,” said Hero. “And it’s a, ‘Wash, rinse, repeat, let’s do it this way, get the response.. Okay, that worked this time, I’ll keep that in my brain so that next time when I need that response, I’ll try to do the same thing, or I’ll change it up to try and get an even better reaction.’ But when you’re in that system, what you have to remember is, you’re no longer wrestling for yourself.”

“You’re not even really a wrestler,” said Hero. “You will have opportunities to wrestle, but you are a superstar that is telling the stories that they want you to tell and occasionally doing wrestling moves. That’s kind of how it breaks down, and it can be very frustrating for people that have pro wrestling tied to the identity of who they are and who they want to be. Because unless you because a huge star, you will not have the time on television to wrestle wrestle…You’ll be in there for four minutes here, 10 minutes here, maybe 15 minutes on a pay-per-view, but it will be micromanaged. And until you gain a certain amount of equity, you have to do things their way. And if you don’t do things their way, you will not get to an opportunity to where you can build that equity up.”