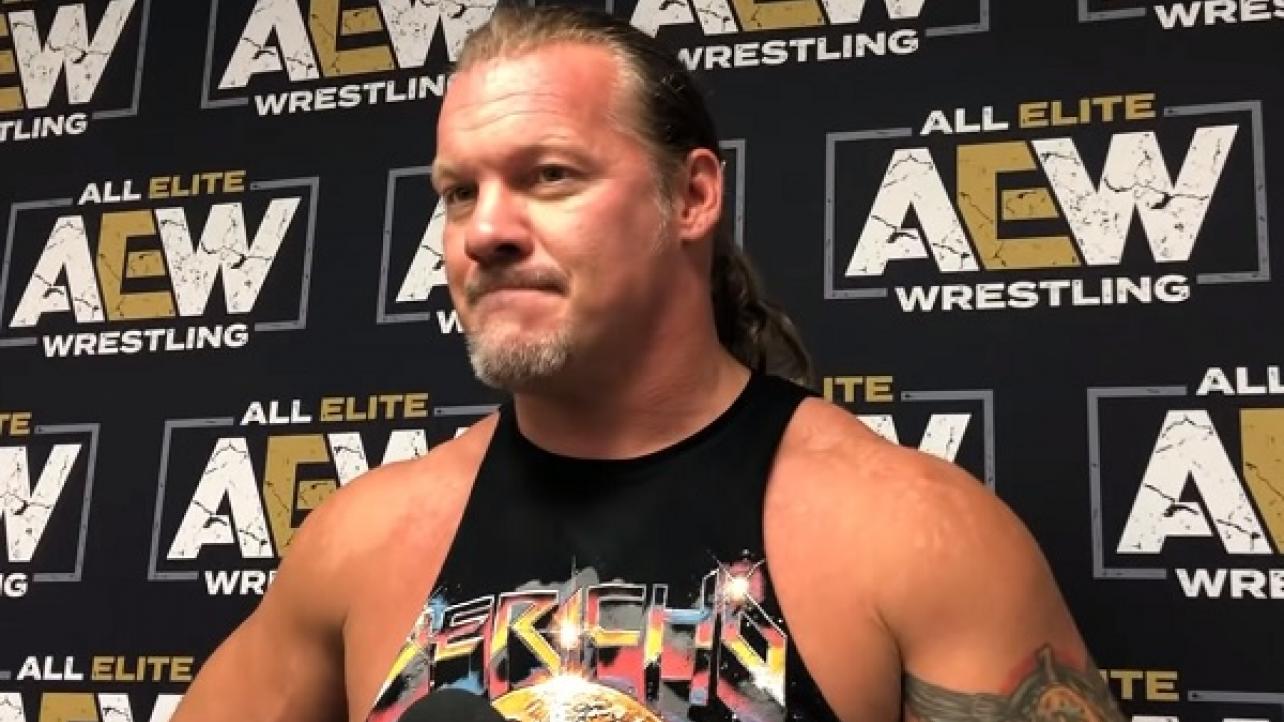 On his Jon Moxley interivew on Talk is Jericho podcast: “Moxley thought about it for weeks about what he was going to say. I think it really kind of exposed and opened up a lot of Pandora’s boxes about what it’s like in WWE. This is not a burial of WWE. When you work there, it’s how it is. If you work in a factory and they tell you that you have to put this box in this conveyor belt every day and that’s how you make your money, then you do it, and if you don’t like it you go somewhere else. That system is very confining when it comes to a lot of creativity.”

On how his promo from AEW Fight For The Fallen was completely unscripted: “Tonight is the first time in 20 years that I’ve ever done a promo with no script, with no approval of what I say and really with no idea of what I’m going to say. I was just knowing that I have a point and some directions that I may or may not want to go… when Hangman got busted open that changed the entire design of the promo and it was very liberating. I think it worked out very well and of course I can do it, but we’d never, ever get that chance to do that in WWE. So it’s the other side of the coin, if you want creative freedom, we can give you that in AEW. I think that’s one of the reasons why there’s such a buzz about the company, it’s because the fans can feel that.”

On facing Adam “Hangman” Page for the AEW World Championship: “Watching that Battle Royal at AEW Double or Nothing, seeing all the guys involved, the guy that I did not want to win was Hangman because he is as good as a new talent that I’ve seen in a long time. It is going to be not easy to beat him. Of course I’m going to beat him. It’s one of those things I have to be very careful about what I do. If I don’t beat Adam Page…it could be the beginning of the end of Chris Jericho.”

On constantly reinventing himself: “My mission has always been to reinvent and evolve. It’s David Bowie that’s been one of my inspirations since I was 25-years old. Realizing that you have this guy who is a genius and who constantly changes what he’s doing, what he looks like. That’s always what I wanted to do, but it’s not something that’s calculated, it’s something that just happens for me. The Painmaker in Japan with the makeup and all that sort of stuff…it just felt right. Same thing with the character you saw tonight. All of these things happen organically and I think that’s one reason why I have the longevity in the business.”

Check out the full interview, courtesy of Chris Van Vliet, below.