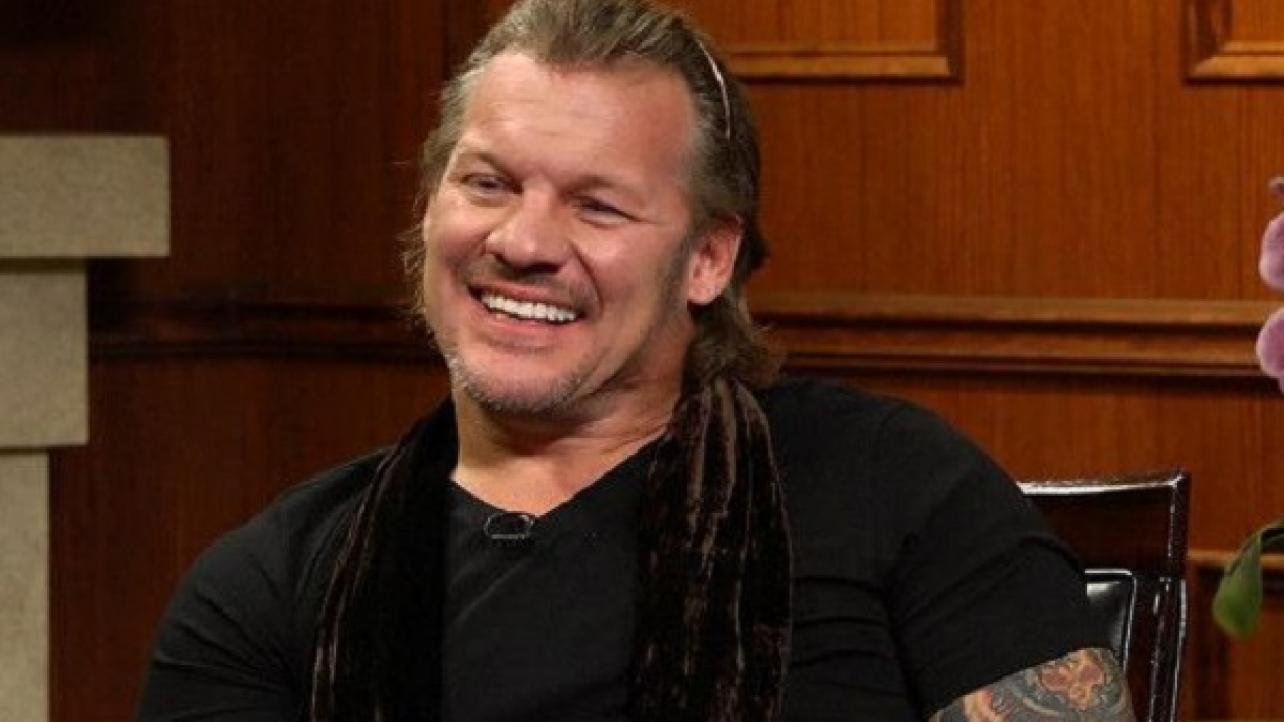 On the latest episode of Talk is Jericho, AEW superstar Chris Jericho broke down the upcoming WWE Stomping Grounds pay per view from Tacoma, and explained why he thought the event was not selling very well. Jericho points to the main event, Seth Rollins defending the Universal championship against Baron Corbin, as a key problem with the WWE, as that very same match just took place at Super Showdown.

“This match, to me, once again is one of the problems with WWE and maybe one of the reasons why tickets haven’t sold well in Tacoma. We just saw this match two weeks ago at Super Showdown. The classic thing is my neighbor is a good guy too, that doesn’t mean Corbin should be headlining pay-per-views over and over again.

Jericho would credit Corbin as a solid work/personality, but believes that there are far more talented men on the current WWE roster, specifically Samoa Joe, who should be receiving main event opportunities.

“There’s heat, there’s go-away heat, there’s this guy isn’t ready heat. Corbin is a solid worker, solid personality, great guy. I don’t think he’s ready for the main event especially when you got Samoa Joe four or five matches down working for the United States Championship. Flip-flop it. Let Corbin work his way up through the ranks and let a guy who is a legit proven headliner who has drawn money. I know you’re not suppose to say TNA in WWE but let’s be honest, the biggest pay-per-view in TNA history was Kurt Angle vs. Samoa Joe. Joe can walk the walk and talk the talk. I think Corbin is still learning.”

Check out the complete episode of Talk is Jericho at Omny.fm.