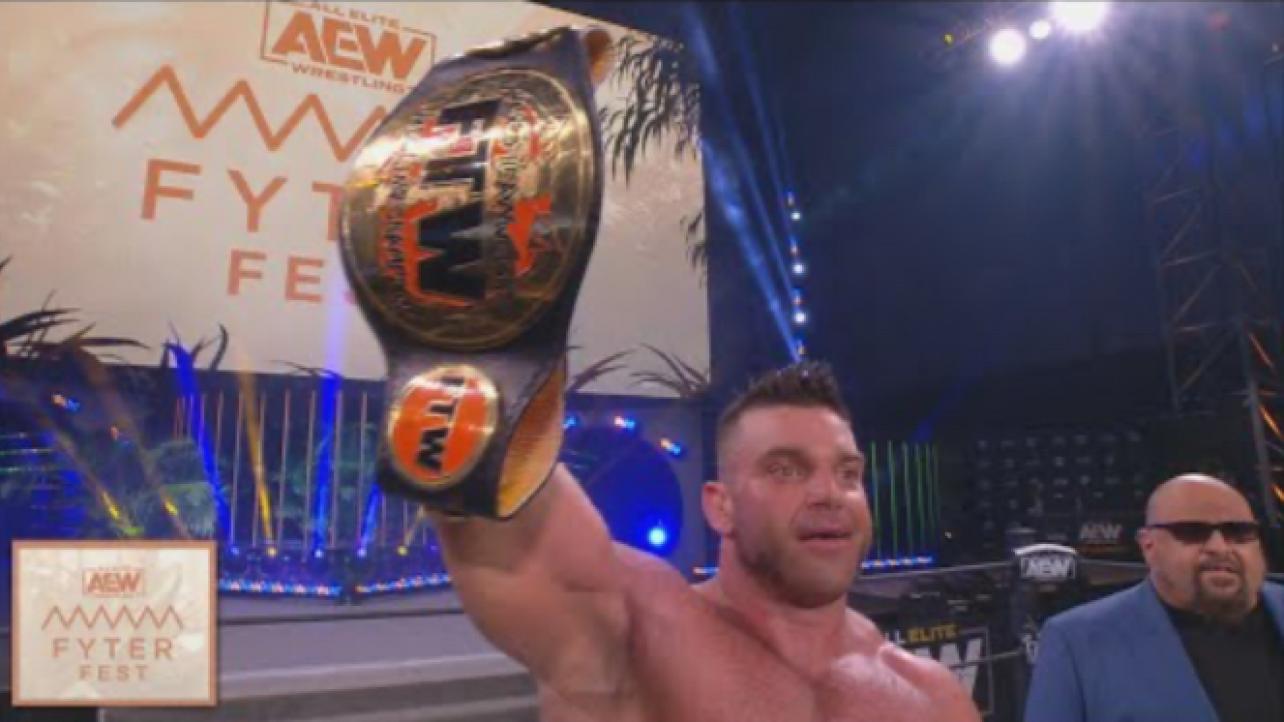 AEW superstar and Inner Circle leader Chris Jericho spoke about WWE having too many championships on the latest episode of his Saturday Night Special stream. The Demo God also believes that Brian Cage’s FTW title is one too many for AEW. Highlights are below.

How WWE has too many championship titles:

I don’t think we need [too many] titles. The one thing sometimes that kind of muddles down wrestling companies, and I really found this one when Raw and SmackDown split back in the early 2000s, the world champion is the world champion. You can have two of them. There’s a Raw champion, there’s a SmackDown champion, there’s a Raw Intercontinental Champion, a SmackDown US Champion. There’s too fucking many titles.

On the FTW title essentially being meaningless:

So I like the fact that in AEW we have the World Title and now we have the TNT Title and then we have a Women’s Title and Tag Team Titles for guys. I think it should stay there. If you want to do Women’s Tag Team Titles, that’s fine. We need to expand the division a bit but other than that, we don’t need any more titles. The FTW Title even is too much. It doesn’t mean anything. Who cares? That’s just me, but maybe some people care. It seems to me it’s not even a real title. So, anyway, you don’t want to muddle it down too much.

Check out the full SNS below. (H/T and transcribed by Fightful)