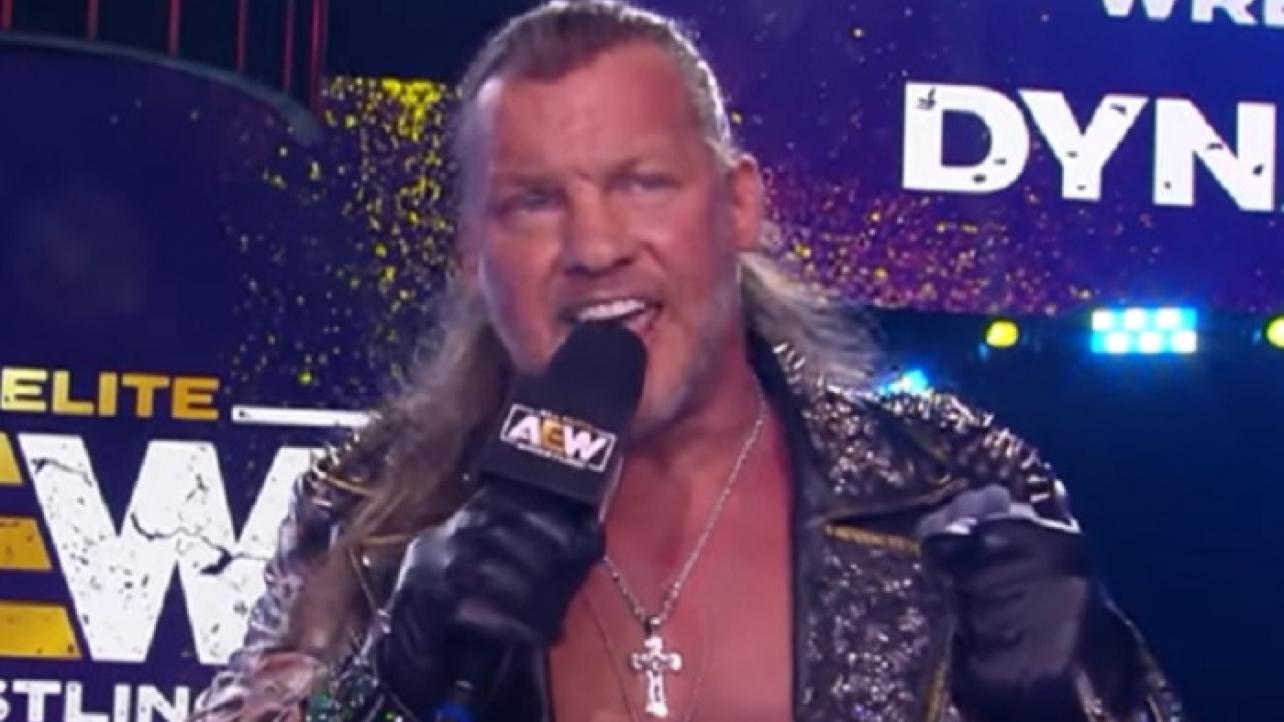 Chris Jericho Comments On Business Behind His Cruise Shows, Minoru Suzuki, Will Ospreay

Chris Jericho recently spoke at length about his “Chris Jericho Cruise” shows and the business surrounding them during a recent installment of his “Talk Is Jericho” podcast.

During the episode, “Le Champion” spoke about the critical and financial success of the cruise shows, the working arrangement with AEW and more.

On how he lost a lot of money on the first Chris Jericho Cruise: “Huge success from a critics standpoint, huge failure from a financial standpoint. I lost a lot of money, six figures, but you’re building yours business right? Anytime you build something, you have to be prepared to spend money to make money. That’s what we did. I lost a lot of money and we put hours and hours of work into it and I did something I said I would never do, which is become a promoter. I’m in charge of booking all the talent and paying the talent, especially the first cruise, I paid all the talent. It’s not easy because everyone wants to get a great pay off and I also want everyone to get a great payoff, but I’m also going over what my budget is. The second cruise, the financial deal was reconfigured to where I recouped my loss and made money on top of that.”

On how he partnered with AEW to air Dynamite on the second cruise, but plans fell through for an episode on the third cruise: “We never know what we’re going to get with AEW until we’re closer to the cruise. The crazy thing with this one was that, in August or July, TNT told us Dynamite would be preempted and moved to a Saturday. Originally, we thought it was great because we could do Dynamite live from the sea because that was our plan, originally. The first one was taped, but the second we were thinking of how we could do it live, being in port at the Grand Bahamas and it turns out that AEW decided to go in a different direction and doing it live just wasn’t as feasible as we thought. When Dynamite got moved to Saturday, it meant it would conflict with the cruise.”

On Will Ospreay and Minoru Suzuki being involved in the third cruise: “We had lost some people and I got the idea for Ospreay because Minoru Suzuki was doing some work in AEW and I thought, ‘How long is he in the States for?’ I looked it up to see he had a couple of shows in the States during the cruise weekend, but Ospreay was also in the States and he wasn’t working that weekend, so I called Will and asked if he wanted to go. He said, ‘What do you want me to do?’ I said, ‘Just be there.”

Check out the complete episode of Talk Is Jericho where Chris Jericho touches more on these topics by visiting Apple.com. H/T to Fightful for transcribing the above quotes.

Chris Jericho Comments On Business Behind His Cruise Shows, Minoru Suzuki, Will Ospreay