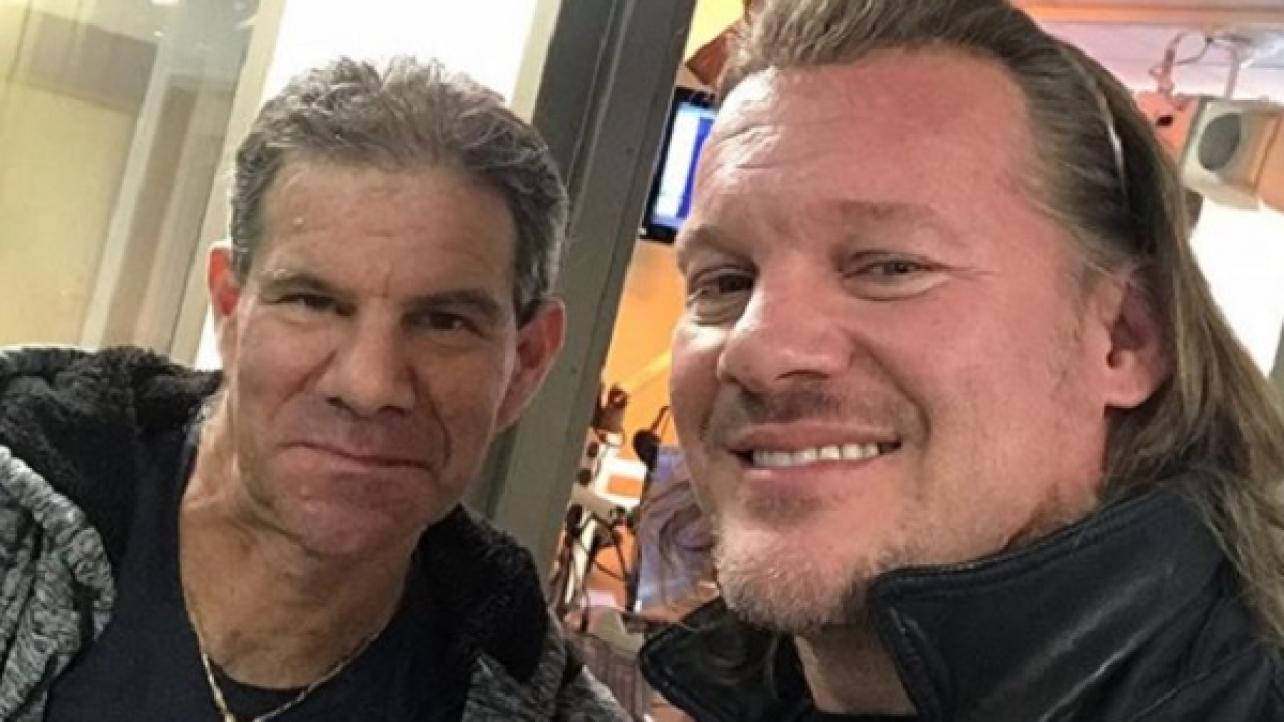 All Elite Wrestling (AEW) star Chris Jericho took to social media on Saturday to promote this week’s episode of his Talk Is Jericho podcast.

Jericho welcomed longtime Wrestling Observer Newsletter editor and arguably the most respected journalist in the history of pro wrestling, Dave Meltzer, to talk at length about Vince McMahon and WWE buying World Championship Wrestling (WCW) in 2001 at a “bargain basement price” to end the “Monday Night Wars” and longtime WWE vs. WCW rivalry.

“On March 23, 2001, Vince McMahon bought WCW for the bargain-basement price of about $2 million. How was he able to swoop in and buy up what had been his biggest rival, and a company that had nearly put the McMahons out of business? It’s an incredible story that involves Ted Turner, Eric Bischoff, USA Network, the XFL, Spike TV, and even Paul Heyman and ECW. Dave Meltzer from the Wrestling Observer Newsletter returns to help tell the story of that time that Vince bought WCW.”

Check out the complete episode of Talk Is Jericho featuring Chris Jericho and Dave Meltzer dubbed, “That Time Vince McMahon Bought WCW,” below, or at Omny.fm.

Fascinating chat about @VinceMcMahon buying #WCW on @TalkIsJericho NOW! Join @davemeltzerWON as we discuss the bargain basement price Vince paid, why @TBSNetwork cancelled WCW, the last Nitro ever, the RAW match that changed all of @WWE’s plans & more! https://t.co/iUS0lCeh2h