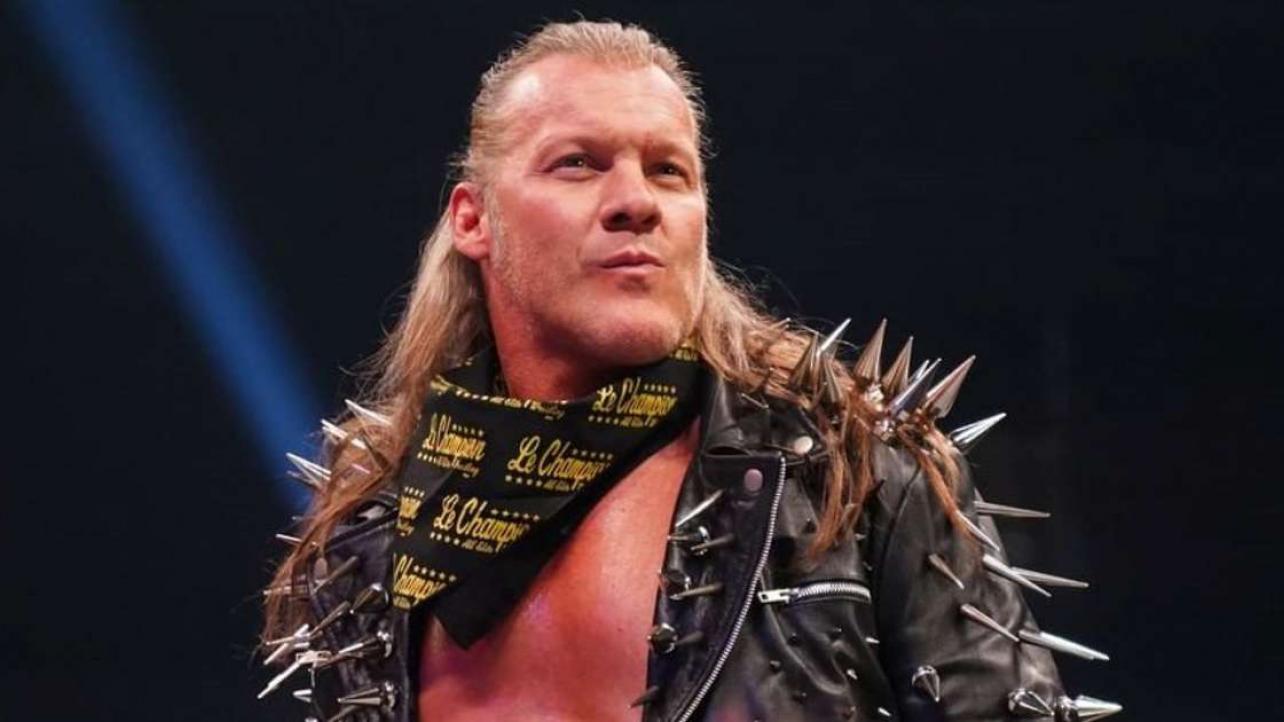 During the conversation, “The Texas Rattlesnake” asked Jericho if he considers himself as the locker room leader in All Elite Wrestling. Jericho responded by saying that he does offer up words of encouragement to younger talent, before mentioning why he “never” says he is a locker room leader. The first ever AEW World Champion told viewers:

”Don’t take this for granted because it doesn’t happen everyday. And will probably never happen again. And I threw my pull in the sand. Taker (Undertaker) doesn’t say he is the locker room leader. I never say that either”