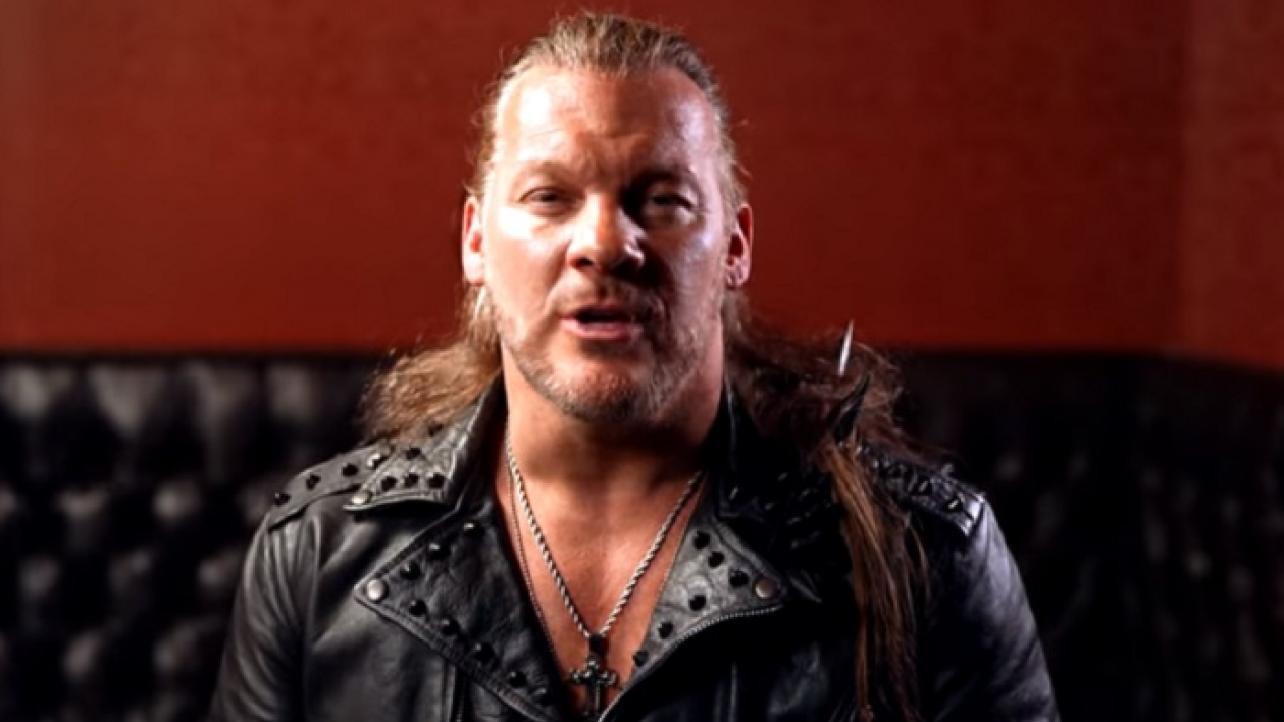 As noted, Chris Jericho recently spoke with Inside the Ropes for an in-depth interview covering all things pro wrestling.

In addition to the highlights we recently published from the discussion, “Le Champion” also spoke at length about the rumors of CM Punk signing with All Elite Wrestling.

On if he’d like to see CM Punk in AEW: “Well, I mean, the short answer is, ‘Of course.’ I mean, he’s one of the few guys out there that has has this mythology surrounding him because he hasn’t wrestled so long.”

On the Punk rumor and the buzz surrounding the AEW Rampage The First Dance show: “So, it would create a huge buzz that would add to the already huge buzz that we have, and I think just the fact that 12,000 tickets sold at the United Center without one name even being announced, or one match even being announced, shows just how much anticipation there is for all of these things. So, yeah, we’ll see what happens.”