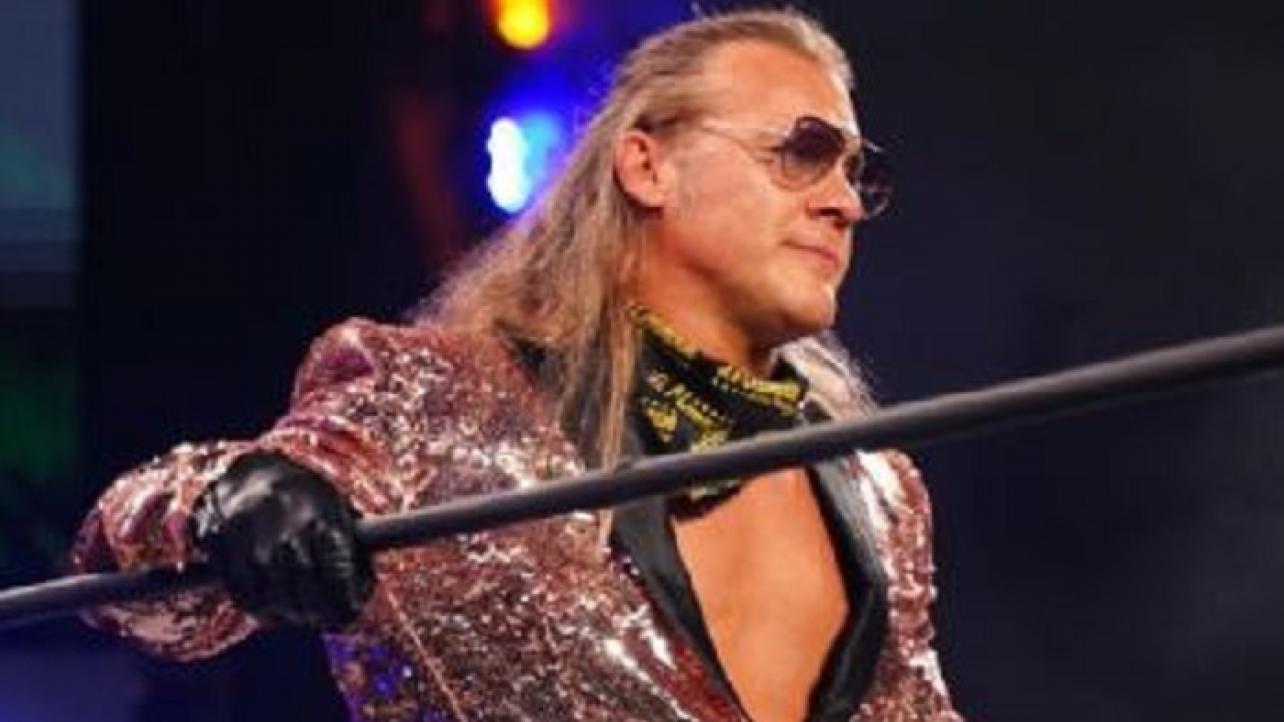 The reaction to the Stadium Stampede “cinematic-style” match at the recent AEW Double Or Nothing 2020 pay-per-view has been overwhelmingly positive from pro wrestling fans, so much so that Chris Jericho thinks the match deserves to win an Emmy Award.

“Le Champion” and leader of The Inner Circle called the match “one of the best things he’s ever done” in his illustrious pro-wrestling career, before going on to reveal several details about the filming process.

Featured below is an excerpt from the ESPN interview with the AEW star:

“When you film a movie, there’s weeks, months of filming, weeks and months of editing. All that different stuff. We filmed the entire Stadium Stampede in nine hours. From 9 p.m. to 6 a.m. Friday night to Saturday morning. And we had three hours to edit it before we had to take it to the truck. What we created in that time frame is monumental. We literally should win an Emmy for that. You’ve got 10 guys and a great crew that were all on the same page. We all knew what we wanted. What’s a Stadium Stampede match? Well, it’s a match in a stadium. But we went out there [at the Jacksonville Jaguars’ TIAA Bank Field] on the first day, on Thursday, to see. I’m like, it’s an empty stadium. It’s an empty football field. With empty rows and rows and rows of chairs. We’re gonna have to dress this up a bit. And that’s kind of what we did.

“We made this amazing spectacle that no one had ever seen before. It embodied everything of what pro wrestling is. It was serious, it was dangerous, it was breathtaking, it was funny, it was creative, it was unique, it was adventurous. It really was more of a short film than a match. And that’s what we wanted. It’s one of my favorite things and one of the best things that I’ve done in 30 years in this business.”

Check out the complete Chris Jericho interview at ESPN.com.