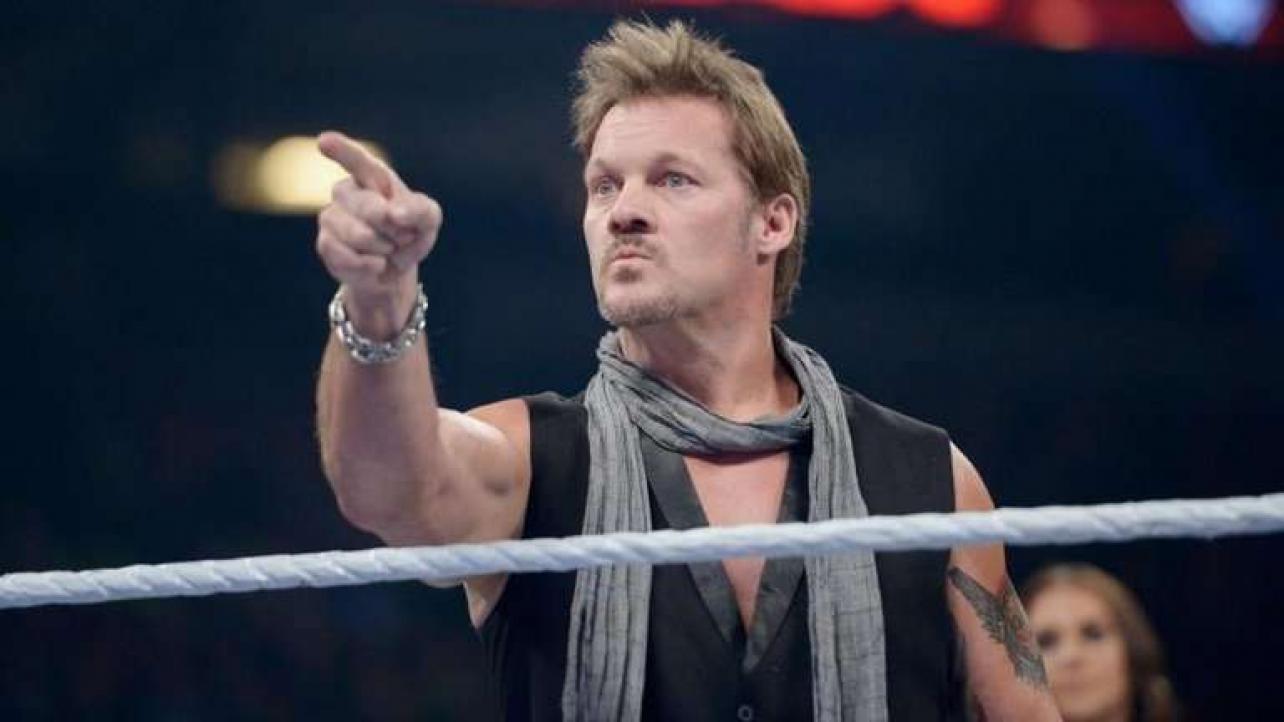 – As the WWE RAW 25th Anniversary special next Monday night draws closer, the company continues to bring back memorable parts of the show with today’s Superstars mixed in. The latest example, which you can check out below via WWE’s official YouTube channel, looks at the infamous “Ruthless Aggression Era” RAW opening video with today’s WWE Superstars edited in. Join us here next Monday evening for live play-by-play results coverage of the WWE RAW 25th Anniversary show.

– Chris Jericho recently responded to a fan on social media who asked him about the business his heavily advertised “Alpha vs. Omega” showdown against Kenny Omega at New Japan Pro Wrestling’s Wrestle Kingdom 12 show drew earlier this month. According to the longtime wrestling veteran, he helped bring the company an additional $1.5 million in revenue. Check out the tweets below.

Very few wrestlers nowadays are legitimate draws; it’s the companies on the marquee that bring people in. That said, I’d like to know how many people bought tickets for #wrestlekingdom12 or subscribed to #NewJapanWorld after @IAmJericho came on board. I know I did.