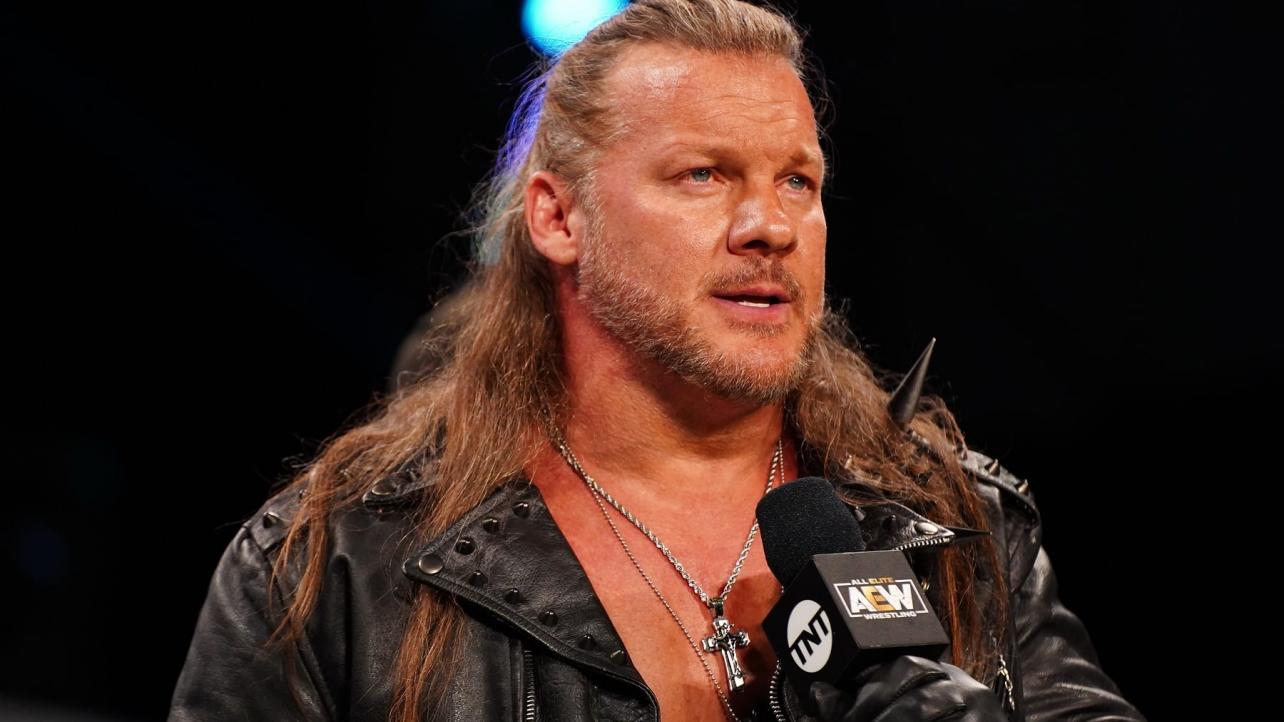 Chris Jericho On His New Book, Says There Will Never Be Another Like It

AEW superstar and pro-wrestling legend Chris Jericho recently appeared on the Gresh & Keefe program to promote his new book, “The Complete List Of Jericho,” which the Demo God says is one of a kind due to his archived statistics that pre-date the internet. Highlights from the interview are below.

On making a note of every match he ever had in his career:

“Obviously I didn’t have every single match memorized because that’s over 2700 matches. But I just was always curious as to—if I wanna find out how many games Wayne Gretzky has played, I can go look that up and find out. There’s books out there that say that. And when I started wrestling, nobody seemed to know how many matches they had. And I thought, ‘well I wanna know.’ So from day one, October 2, 1990 until here we are today, June of 2021, anytime I have a match, I write it down. And a couple years ago, it was coming up to my 30th anniversary in the business, I thought what a perfect way to kind of celebrate everything by taking these dozens and dozens and dozens and dozens of pages with all these matches written down on and turn it into something a little bit more of a history book, so to speak. And that’s exactly what we did. And it’s been going through the roof, I mean people are just going crazy for it because there’s not a book like this anywhere and there will probably never be one like this because no one’s ever kept track of their matches the way that I did.”

On his stats predating the internet:

“So that’s another reason why I’m saying this is a book that you’ll never see again because with the advent of the internet, you can find this information. That’s not as unique whereas for me, having this career as long as I’ve had it, if I hadn’t kept track of it, you never would know. If you go to Ric Flair, Bret Hart or Shawn Michaels or any of the guys from that generation, they had no idea how many matches they’ve had. I could tell you down to the number: 2722 as of October 7, 2020, which is when this book’s count ends. Every single one of them is documented.”

On what readers will find inside the book:

“I used to keep track of, you could see probably the first I don’t know, 800 matches or so, how much I got paid because I would keep track of the payoffs as well. And then when I got guaranteed contracts and I started working for Ted Turner, then you’re making a certain amount of money per year, so every match that you have is pretty much the same. Because if you’re making, I don’t know, $10,000 a week and you’re working four times a week, every match is the same,” Jericho said. “But back in the early days, some nights you made 30 bucks, some nights you made 1000 bucks, then it’d be 200 bucks, then it’d be 150 bucks. So all that stuff is kind of included as well. And I didn’t just want this to be a catalog of matches, so I added top ten lists and I found over 100 pictures that no one’s ever seen kind of from my archives, or just getting other top level journalists and wrestlers to give their comments on my career and some of these certain matches,” Jericho explained, “so I just turned it into a big celebration of the last 30 years with all of these details and all of this information just to make it something quite unique that you haven’t seen before and you’ll probably never see again.”

Chris Jericho On His New Book, Says There Will Never Be Another Like It