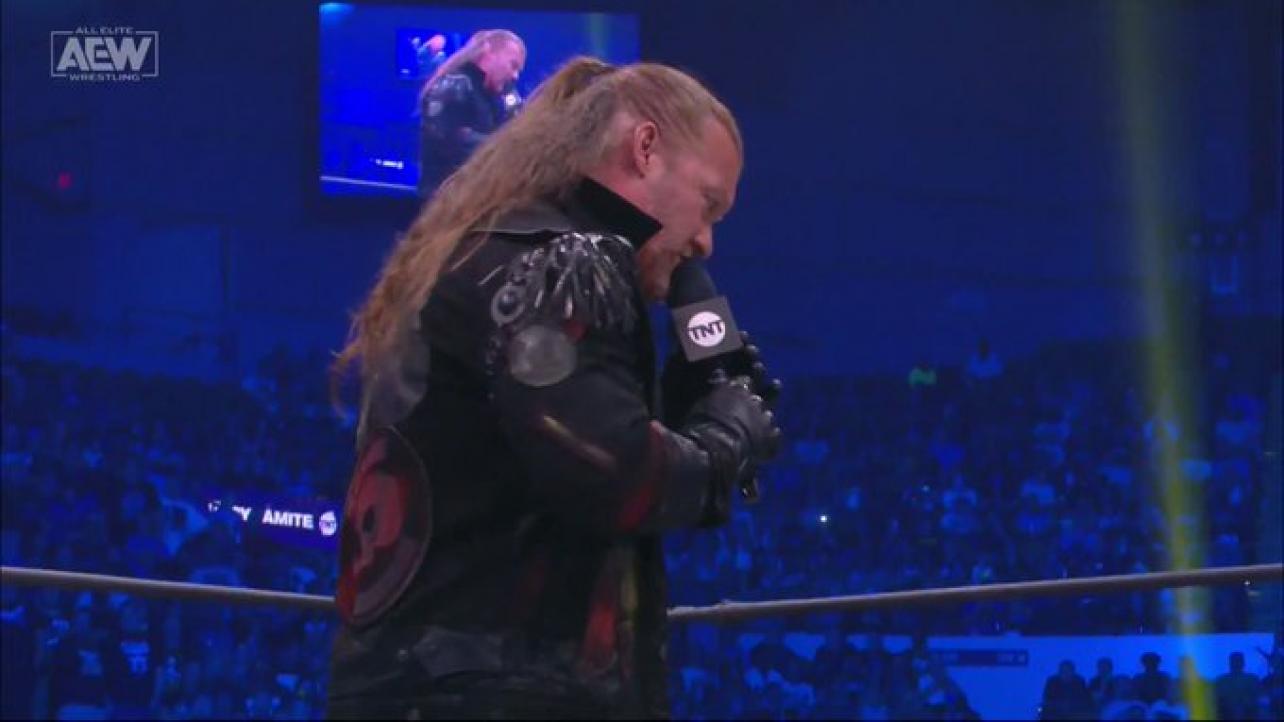 Chris Jericho Issues Statement On His Lengthy Rivalry With MJF

Chris Jericho finally got the “W” against MJF in their “Final Fight” at AEW All Out 2021.

For the leader of The Inner Circle, it closes the chapter on what he is calling one of the greatest rivalries in his legendary pro wrestling career.

The AEW star took to social media to post a statement on his Instagram page regarding his rivalry with MJF.

“Le Champion” wrote the following on his IG page regarding his lengthy rivalry with the leader of The Pinnacle.

“Jericho vs @the_mjf was THE longest storyline of my career…and one of the best. The angle started in Sept of 2020 and it ended last night at one of the greatest PPVs of all time, with the good guy making the bad guy tap out. The angle between the #InnerCircle and #ThePinnacle was full of twists and turns, comedy, tragedy, friendship, betrayal, blood, bubbly and genuine animosity. But overall, I feel it was a brilliant, expertly told tale that was one of the best in the business from the last 20 years. I hope all of you enjoyed watching this pro wrestling magnum opus as much we did telling it!!! On to the next challenge…. #AEWAllOut”

Chris Jericho Issues Statement On His Lengthy Rivalry With MJF