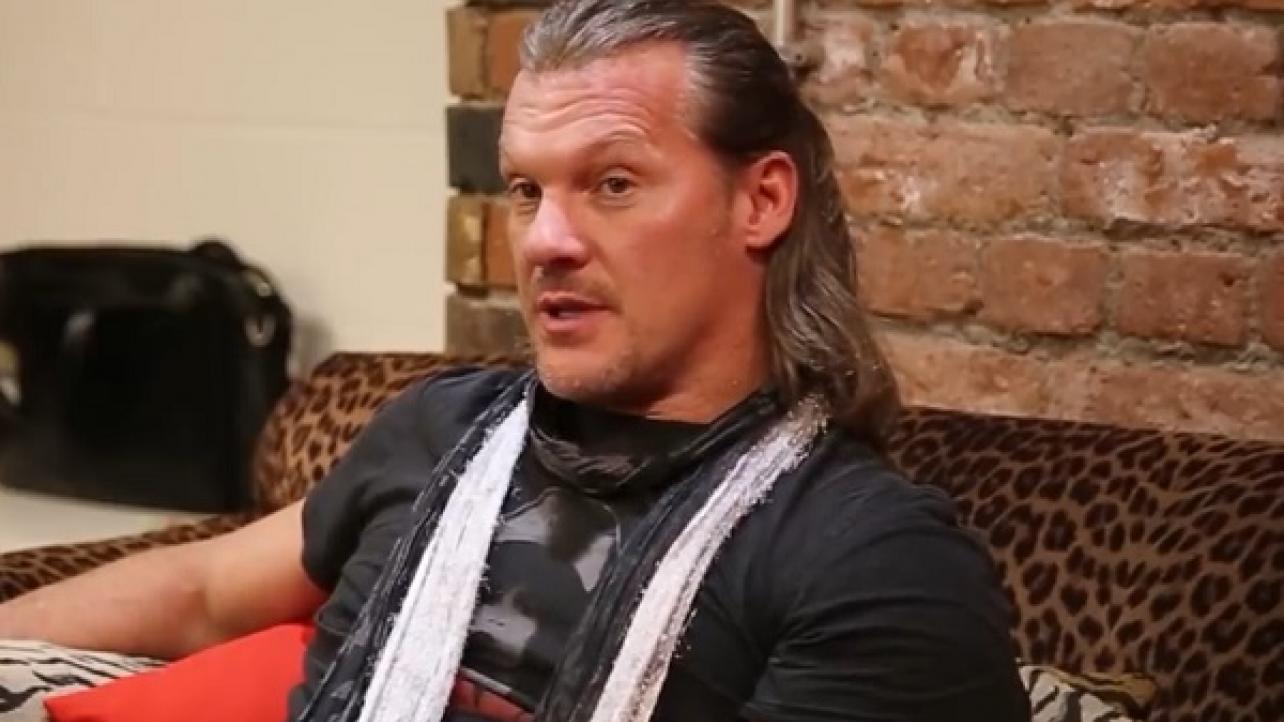 Chris Jericho recently sat down with the folks from Inside The Ropes for an interview. During the discussion, Jericho spoke about his past “main event” at WrestleMania X8 against Triple H in 2002. Featured below are some of the highlights.

On never watching back his WrestleMania X8 main event against Triple H: “Let’s be honest, [it was] a main event in the fact that it was on last, but the main event of the show was Hogan and Rock and I knew it, and I was actually most people to be pitching have their match on last. I was pitching [for Triple H and I] not to go on last because I said, ‘How do you follow Hogan and Rock?’ And Triple H, and probably rightfully so, was fighting for the title match to be last but we couldn’t follow it. We just couldn’t and you could just see the air go out of the room. That’s a match, I’ve never watched it back I remember being kind of disappointed in it, main event at WrestleMania?”

On not liking the way his reign as WWE Undisputed Champion ended: “Just because you’re on last does not make you the main event, but still, we were on last and I can say that I still have the card that they gave out with the programs. It was an old school card that had all the matches: WrestleMania main event – Jericho vs. Triple H, and with my legacy established and some people saying that Jericho is the G.O.A.T and all this other sh*t at the time, I was the first undisputed champion but that was the end of the line. It took me seven years to win the title back again, and that run with the undisputed championship – to win it was great. But the whole run with it was terrible for me, in my opinion.”

Check out more from the Inside The Ropes interview with Chris Jericho via the video player embedded below.