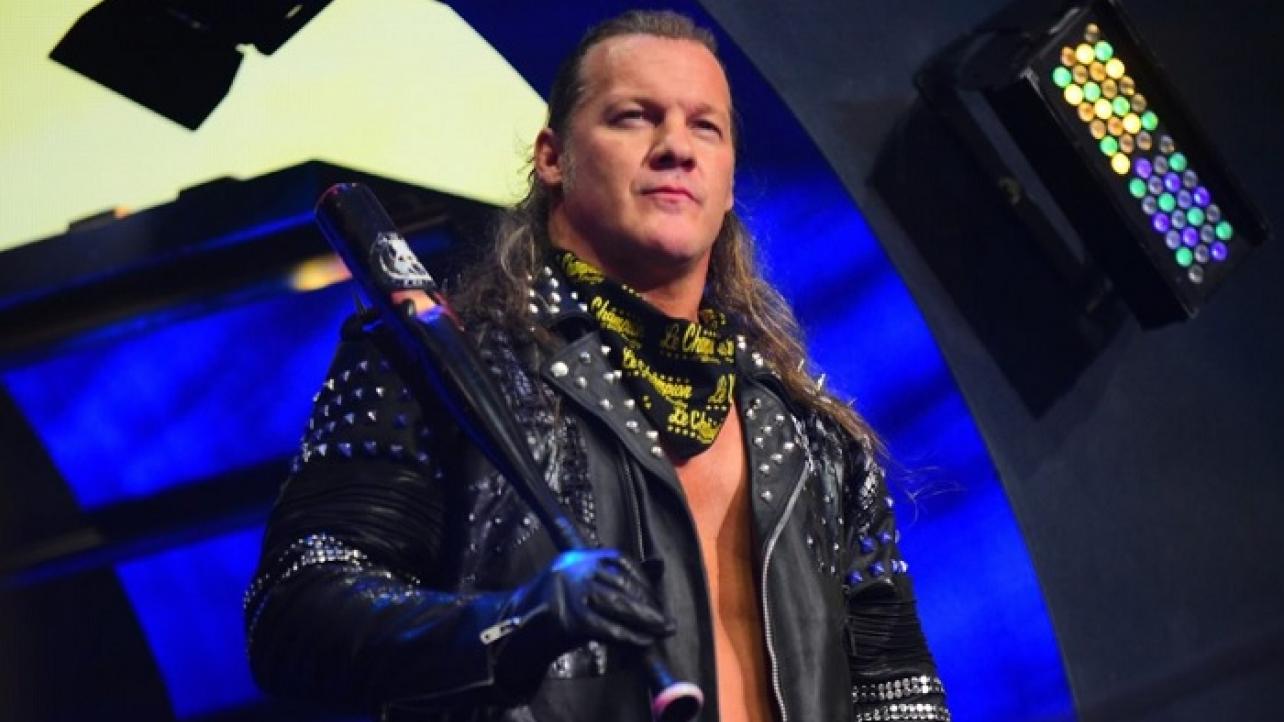 Chris Jericho Pulls Out Of Fozzy Appearance After Being Hospitalized

Chris Jericho has been hospitalized.

The AEW star and Fozzy lead singer was hospitalized this week with what is being described as a “treatable health issue.”

As a result, Jericho was forced to pull out of his scheduled appearance with Fozzy in Wales on Friday night. The following announcement was issued regarding the cancellation on Thursday evening:

”Tonight we were devastated to learn that Fozzy will have to cancel their planned date with us in Swansea tomorrow.

“Chris was checked into Hospital by doctors, with a non Covid related, treatable health issue. Regrettably the show on Friday in Swansea is cancelled and all tickets will be refunded. Will have updates on Saturdays show in Nottingham and Sunday’s show in London as soon as possible”.

We can only apologise with the unavoidable shortness of the notice we can bring you. We assure you that in a year of closure and rearranged shows, we are devastated to have to remain closed once again.

We wish Chris an incredibly speedy recovery. We very much hope he and the band are able to complete their UK tour and return safely to their families for Christmas.

Any question or queries can be sent to info@sincityclub.co.uk and we’ll get back to you as soon as we’re back in the office tomorrow.”

We send our best wishes to Chris Jericho on getting well soon.

Check out the official announcement from the Facebook page of Sin City Swansea:

Chris Jericho Pulls Out Of Fozzy Appearance After Being Hospitalized