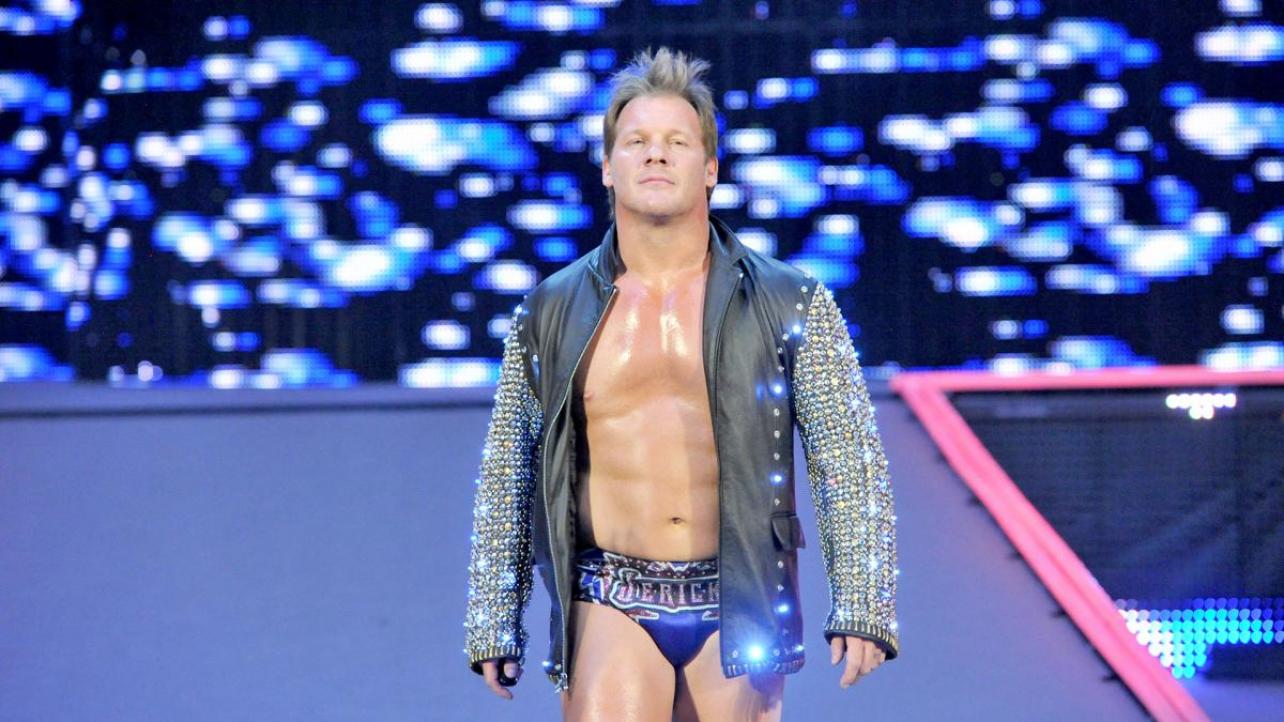 Earlier this week, Chris Jericho stopped by the Two Man Power Trip podcast, where he discussed a number of topics.

While speaking with host John Poz, the former AEW World Champion reflected on his 2016 return to WWE. Chris explained the reason he referred to himself as the G.O.A.T during the run, and revealed Vince McMahon’s reaction to the term. Check out his comments below.

On Vince McMahon asking why Jericho calls himself a goat:

“It’s funny because I started using that in 2016 when I came back, and no one even really knew what it was. I got it from a rap song. I remember Vince saying ‘Why are you calling yourself a goat?’ I’m like ‘it’s the greatest of all time.’ I wish it was a better name like a bear, or the rhino, but the G.O.A.T. kind of sounds dopey. Now of course, everyone uses it.”

On his reason behind using the term:

“What I think I am one of the G.O.A.T.s of is longevity and always keeping relevant. Also, just always evolving. The G.O.A.T. of evolving. Like David Bowie might not be the greatest singer of all time, but he is the G.O.A.T. of always changing his character and keeping it fresh, and evolving into something different, but still being David Bowie at the root of it. I think it’s the same for Chris Jericho in that I always do change things.”