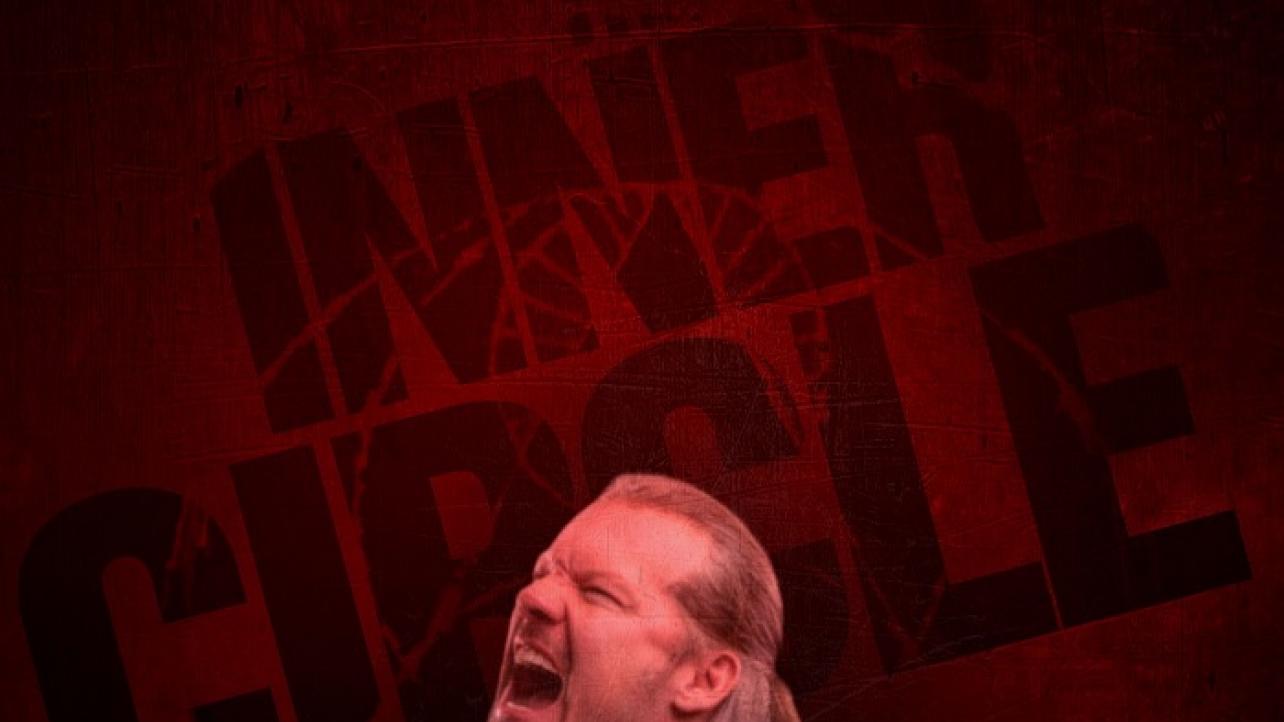 AEW superstar and former world champion Chris Jericho was a recent guest on the Chris Van Vilet show to talk all things pro-wrestling, including who was originally pitched to be in the Inner Circle faction. Highlights are below.

How he feels working for a different company after years of dedication to WWE:

I’d never been in Impact, or I never went to Ring of Honor and never left [WWE]. When I left the company, I didn’t wrestle and that was my thing. I’m not going to wrestle anywhere but for Vince McMahon, until I didn’t, and that’s where everything started changing for me. So yeah, I mean, it’s one of those things where it’s really cool to be in this position to know that we have a really killer company that’s got the cool factor to it, and we’re really only just beginning. They think, ‘Oh, it’s been a year. How much further can they go?’ There’s so many ideas, and camaraderie, and teamwork, and people working together, and there really isn’t any sneaky behind each other’s back, and whenever there is a little bit of that, we stuff it. We kill it because we don’t want that environment in our company. We’ve come from that – we’ve all dealt with that for years, and we don’t want that in AEW. We don’t have that, so our boss is great. He’s super passionate, he’s very smart to the business, he’s not a money mark as people might have thought. He doesn’t bow down easily. So, I appreciate that. It’s great to know who the boss is, and Tony Khan is the boss. He has the final say.

How the idea of the Inner Circle started:

Well, Tony wanted me to be part of a faction, and I’ve never been a part of one before,” Jericho noted. “I was a little but reluctant at first, but then he was like, ‘It’s Four Horsemen – you’re Ric Flair here.’ ‘OK, well, lets give it a try’, and he wanted it to be like a band. ‘Chris Jericho and The Conspirators’, whatever it would be, and my idea was ‘Fist’ like one, two, three, four, five, and we would be called Fist, and that would be the merch. And then I was doing a BTE bit that Matt and Nick asked me to do, and I said something about ‘my inner circle is involved in this’, and they’re like, ‘Inner Circle’s a cool name.’ I was like, ‘Yeah, that’s really cool. That could be it.’ Now it’s funny, too, because now, we say it. It’s just like Fozzy. You say it, you know it, but when you first say it, you’re like, ‘that’s weird.’ And I remember people like, ‘Inner Circle? that’s a terrible name.’ And now, it’s a fu–ing great name. But you just got to live with it for awhile, and the idea was, at first, who’s going to be in it? And I remember– let me think about this. It was always going to be the idea of a tag team, an up-and-comer, and a heater, so to speak.

On who was originally pitched to be in the Inner Circle:

So, I think the original tag team, one of the the ideas that was banding around – it might have been by me – was Fenix and Pentagon. And then I thought, ‘I don’t want gimmick guys/mask guys,'” Jericho recalled. “And then Santana and Ortiz came up, and I was like, ‘I know them from the cruise because they were on the first cruise, but I don’t really know much about them.’ But The Bucks were saying how good they were on the first cruise. I said, ‘OK, lets throw those guys in there.’ And then I wanted MJF, but I think Cody wanted to do stuff with him. He says, ‘well, how about Sammy Guevara?’ because I scouted Sammy Guevara and brought him to the table. I never met him before in my life. I just watched him on a NWA PPV that Cody was wrestling [Nick] Aldis, and I saw him. I was like, ‘this guy’s good’, and he’s miscast as a babyface. He just looks like an a–hole. So, Sammy? That’s cool. And then, for the heater, there’s a guy called Anthony Ogogo, who is a boxer, and they were suggesting him. And I was like, ‘I don’t want that because I had that in WWE a couple of times.’ They gave me heaters that were smaller than me or the same size. I want a big guy, and I did kickboxing training– hadn’t spoken to him in years, but I was kickboxing with the same trainer as Jake [Hager] was, getting ready for his Bellator fights. And I just started talking to him like, ‘Are you interested in coming back?’ He’s like, ‘I’d love to’. And I pitched it to Tony, and I said, ‘this is the guy I want.’ I’ve always been a big fan of his. I wanted him to be my heater back in the WWE, but they just miscast him. They didn’t know what to do. They didn’t know what to do with a 6’6”, good looking blonde guy who can work, and had a character that can talk in the right circumstances, ‘What the fu–?’ But that’s fine, and so, we got him involved.

Full interview is below.